Apart from Russia and its closest allies, virtually all of the 52 countries that did not support the resolution are from the Global South. 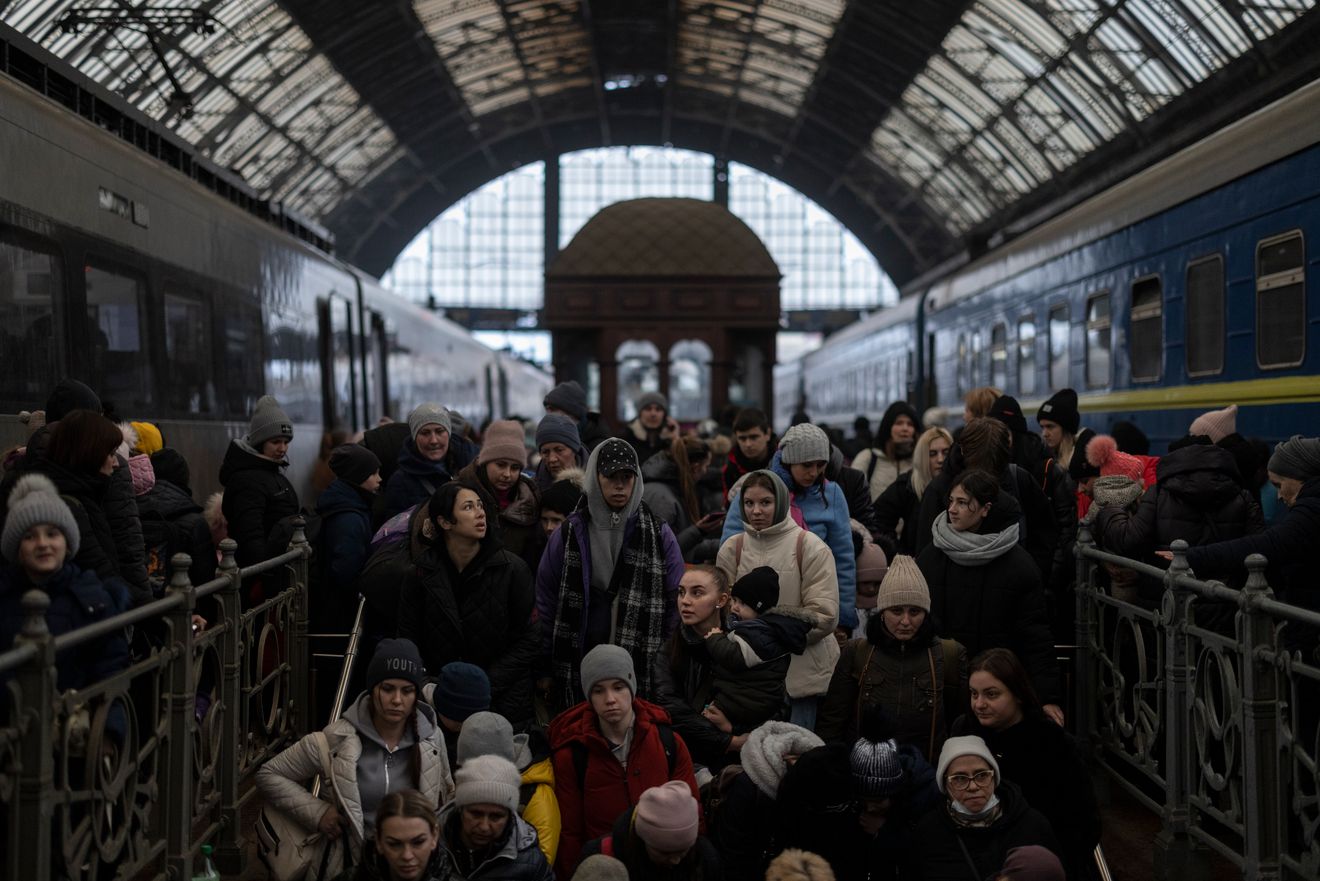 A lot has already been said about the commercial and military considerations surrounding the lukewarm support for Ukraine from India and Africa through to South America.