We witness a blatant violation of international law and a cruel and bloody attack on cities and civilians.

To a certain degree the West had contributed towards this development. 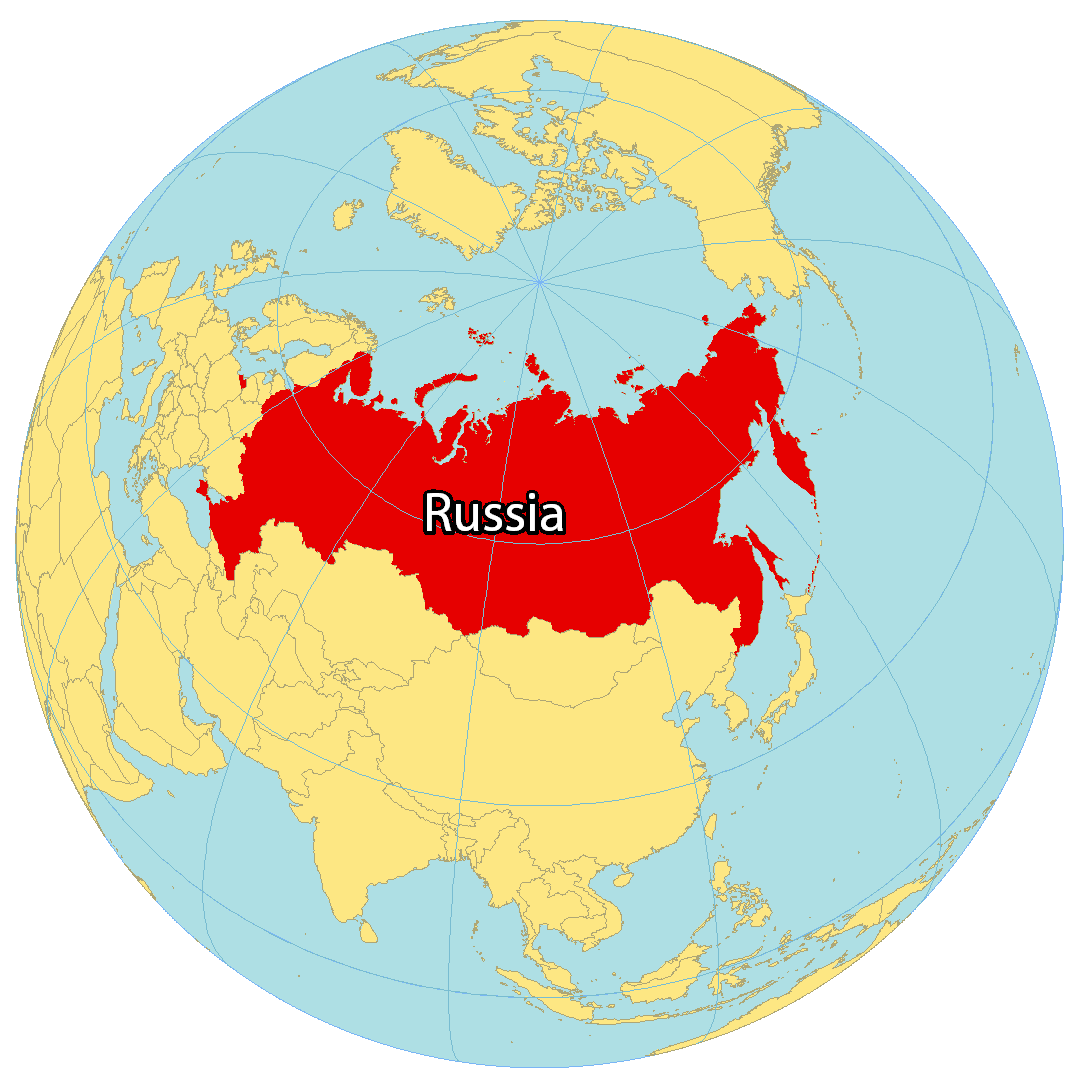 President W. Bush, in 2009 promised the Ukrainians membership in NATO ( a provocative move which disregards the Russian security needs) and the West, after the dissolution of the Soviet Union, instead of attracting Russia to a European orbit, ignored  and underestimated her.

But Putin by his actions goes beyond expression of grievances about the humiliation of Russia in 1990-3 and fears about his political prospects. His aggressive actions express his ambitions to reconstitute the Russian empire, and to draw firmly the borders of influence vis a vis the western democracies by punishing and turning Ukraine to a satellite. It will not allow Ukraine, which it considers historically part of Russia (in his address of February 21st he devoted much time to historical flashbacks) to be “westernized” strategically (NATO) and economically (European Union). This would present a precedent and example for the Russian people and thus become a bad example for the Russian people who could be influenced and undermine the present regime.

Regardless of past mistakes of the West and even of Ukrainians it is a Grave Mistake of Russia the violation of international law and the principles of the UN, the cynicism and  the catastrophic consequences on international relations and on the Russian people as well. 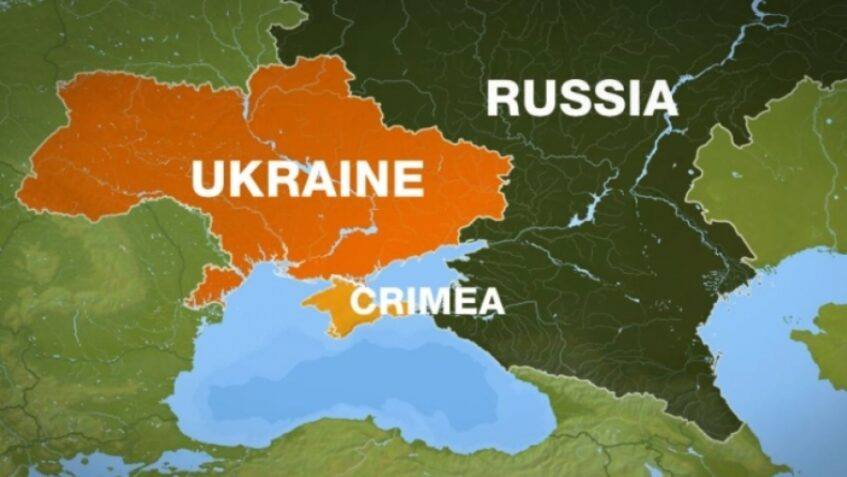 If Putin succeeds the authoritarianism and the contempt of democratic principles will succeed.

Yet, the invasion of Putin into brave Ukraine has had a positive outcome for Europe. For the first time the European governments unanimously decided to adopt sanctions against the Russian elite and to assist the fighting Ukrainian government with military supplies and humanitarian help. Furthermore, Germany made historical decisions regarding its military strength. These developments may be the dawn of a common European foreign policy and a common defense, which has been the objective of the visionary president of France Emanuel Macron.

Greece supports fully that objective especially as she is facing a threatening revisionary dictatorial Erdogan of Turkey.

A united Europe is essential.

P.S. Most recent developments foretell fundamental transformation of the system of international relations and the world power balance, with an impact on the UN. The bloodshed among civilians rises and the Russians, due to Putin, become guilty of war crimes.