“As children,” Julieann Campbell writes in her introduction to this intricately woven oral history of Bloody Sunday and its long aftermath, “we were told stories about my uncle, Jackie Duddy – a teenage boxing champion – who went on a civil rights march and was shot by British soldiers.” 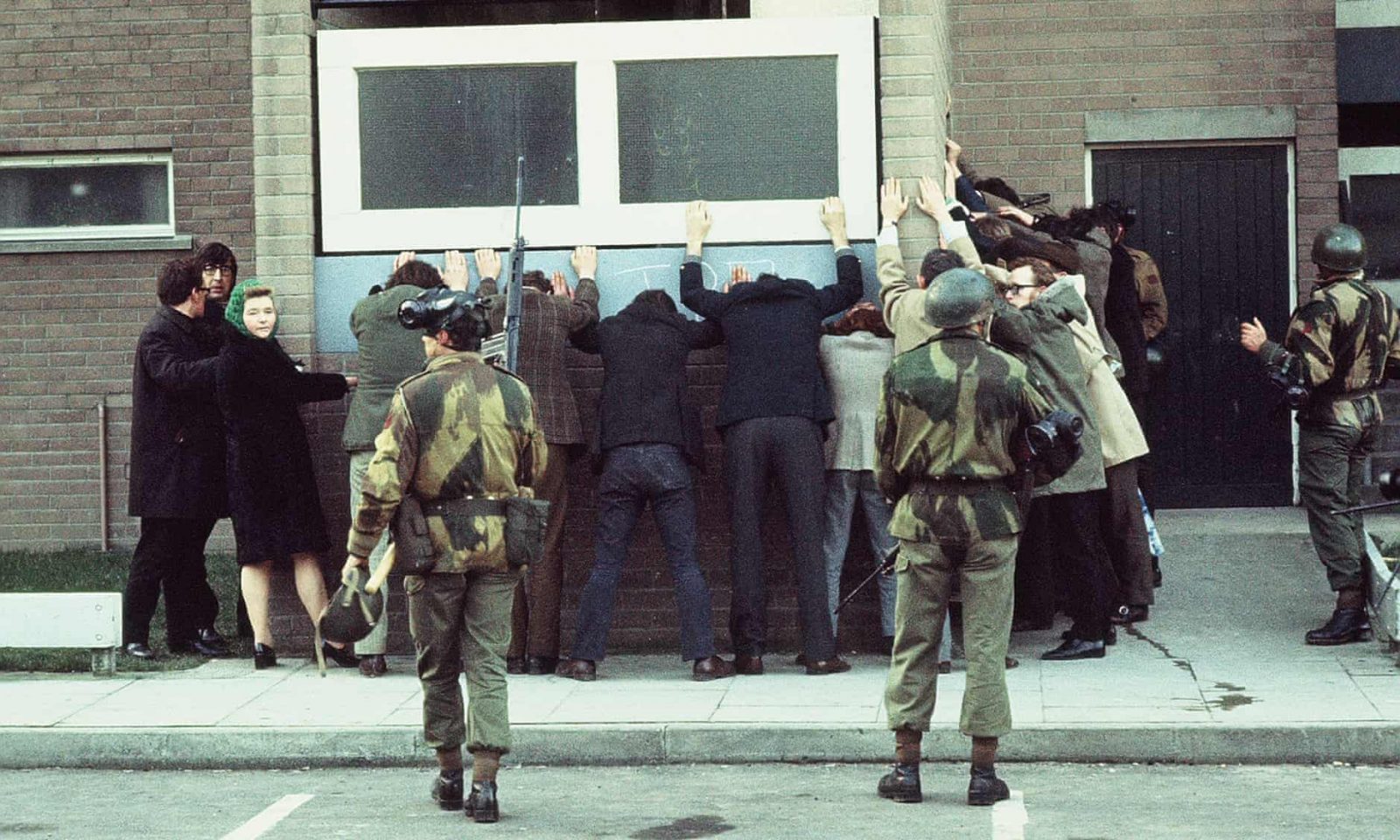 A photograph of his limp body being carried by local men, while a priest walks uncertainly ahead of them waving a white handkerchief, has…