LONDON —  A Conservative Cabinet minister has called for an investigation into allegations a Muslim Conservative MP was told she had lost her job because of her faith.

Nusrat Ghani, who was sacked as a transport minister in early 2020, claimed in the Sunday Times that a party whip, appointed by the prime minister to organize MPs and keep discipline in parliament, told her that her “Muslim woman minister status was making colleagues feel uncomfortable.” 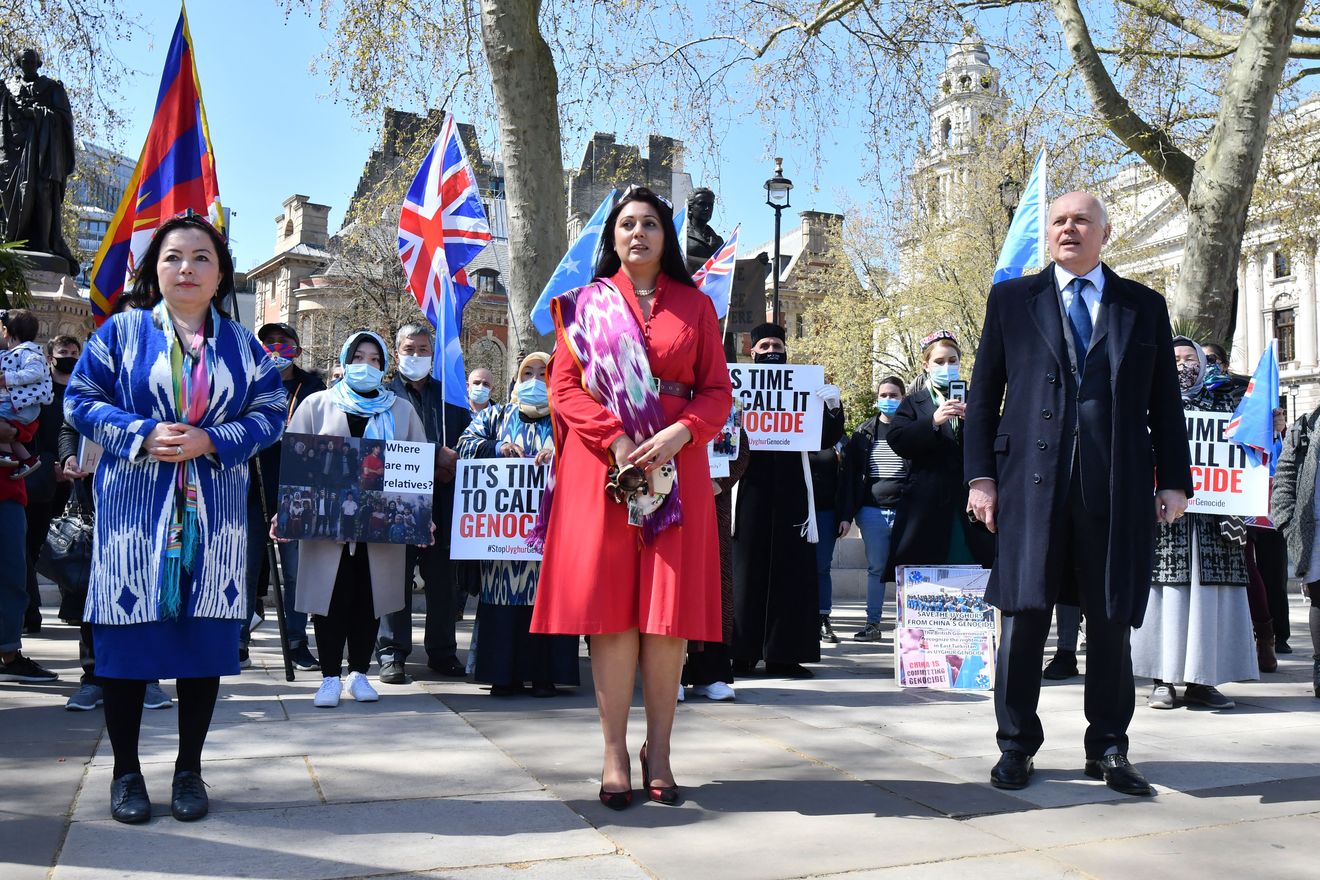 Mark Spencer, the government’s chief whip, last night said on Twitter he was “identifying myself as the…