To speak of “fascism” in American political discourse has long been one of the great taboos of political life – the wise opinion-leaders ritually insisting that this nefarious reference, like dictatorship, tyranny, and totalitarianism, is relevant exclusively to other countries. 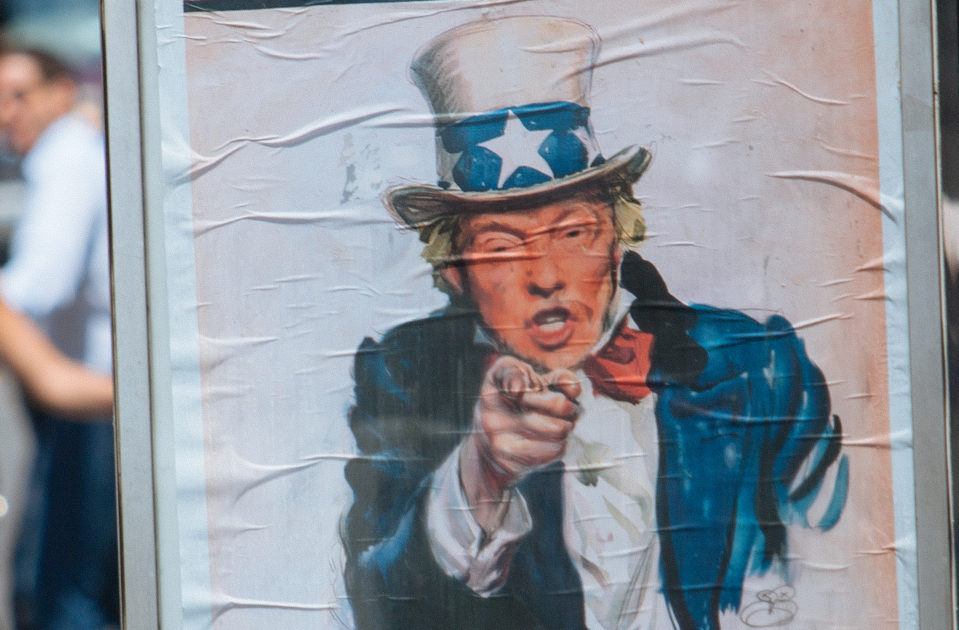 In my writing and interviews, I have consistently referred to Donald Trump as a fascist. I have received a great deal of resistance to that claim.

This Happened Here: Amerikaners, Neoliberals, and the Trumping of America (New York: Routledge, 2021), by Paul Street

The liberal economist and…