A year into his term, the Biden administration is in shambles. 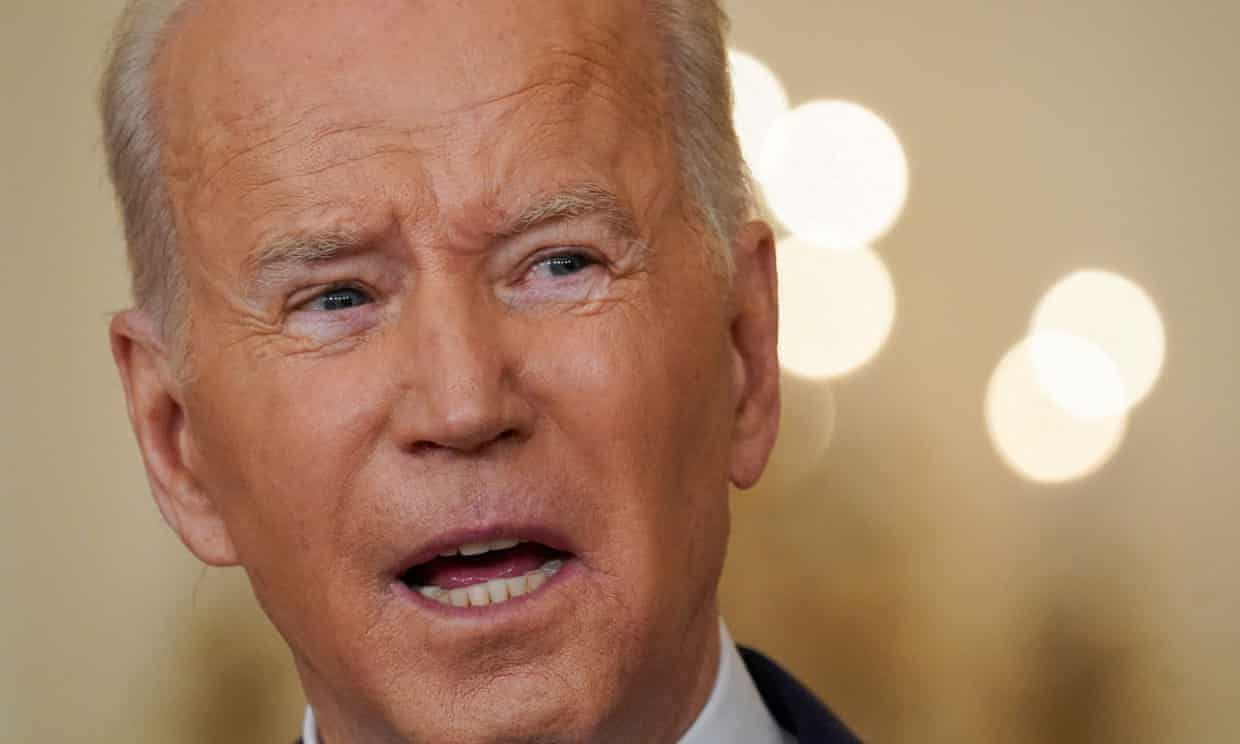 Biden’s Build Back Better plan, a massive reconciliation package containing initiatives on issues from the climate crisis to childcare is, for now, dead in the water;

Manchin and Sinema will determine whether any of its provisions survive in attenuated form.

Immigration reform and healthcare reform, both central to Democratic intra-party debates during the…