The new UN envoy should make it a central task to achieve an economic truce. 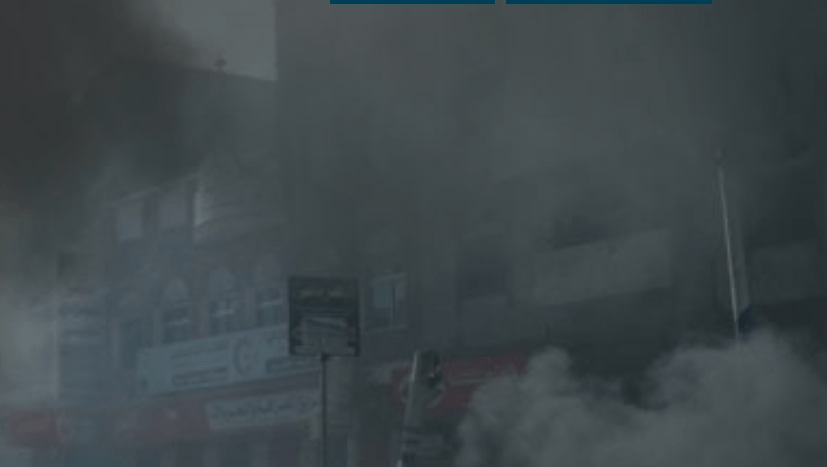 UN-led efforts to broker a ceasefire in Yemen have repeatedly stalled due to a standoff between Huthi rebels and the internationally recognised government over who has authority to control goods, particularly fuel, entering the Red Sea port of Hodeida.

With the conflict escalating, the UN is struggling to make headway.