Europe was on Friday rushing to support Kyiv’s cybersecurity services as they fight an attack against Ukrainian government websites.

Although no group has been immediately identified as responsible, the attacks on official sites come as some 100,000 Russian troops are massed on the Ukrainian border, sparking fears of a potential invasion. 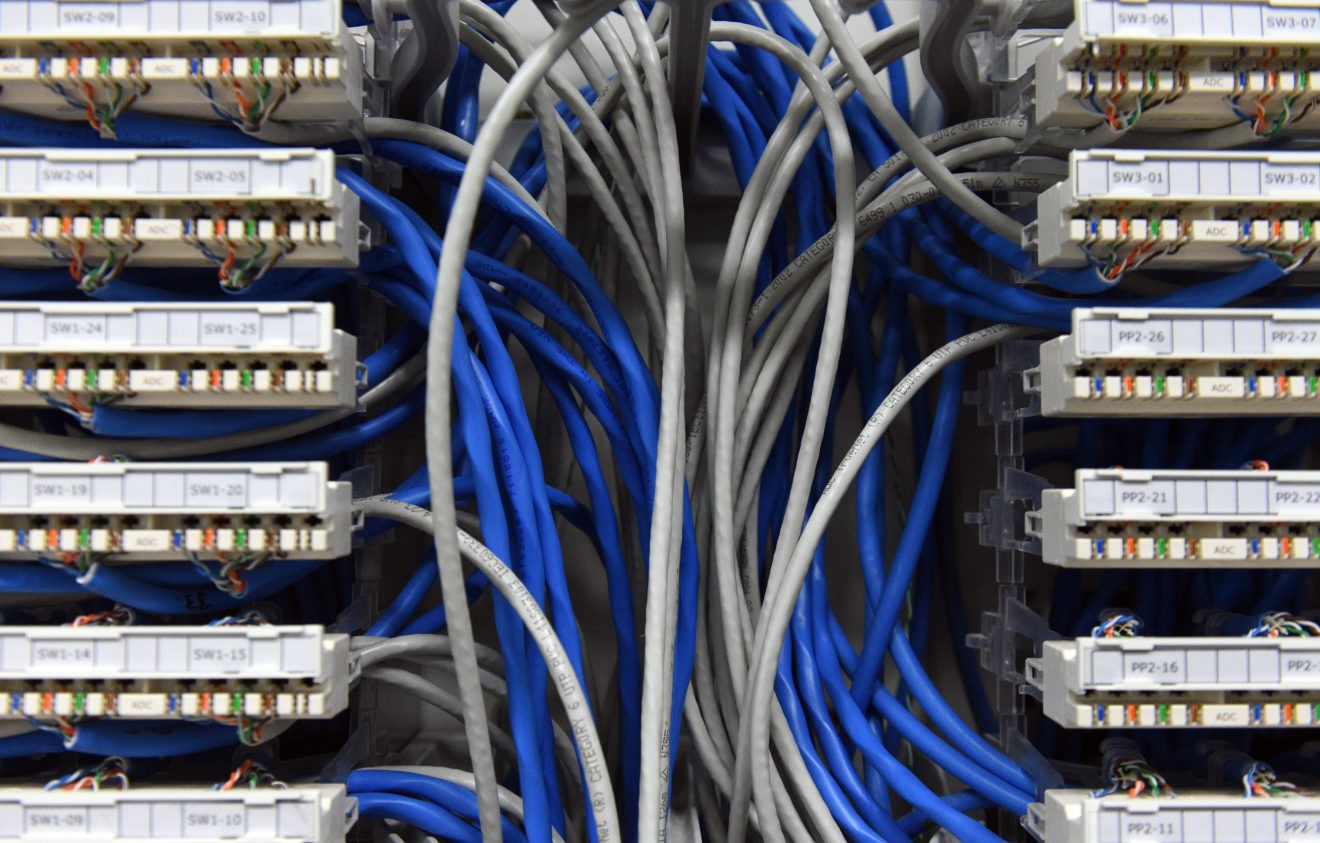 Taking down communications would be an expected precursor to a military assault.