But he said it was Australia’s ongoing and indefinite detention that had left him permanently scarred.

The refugee, known as Jamal, described the anguish that led him to a drastic act, setting himself on fire while in detention on the Pacific island of Nauru. 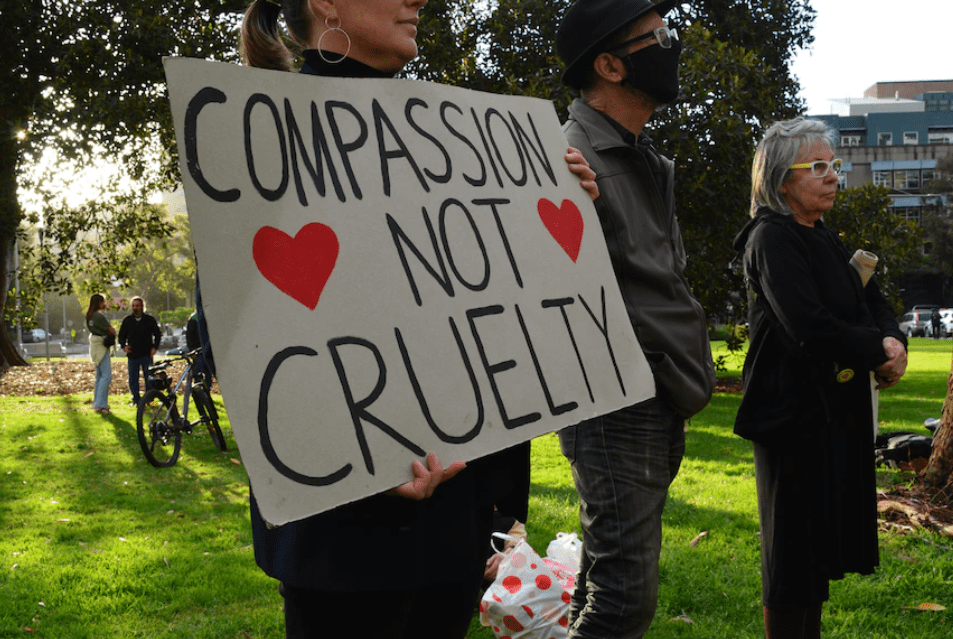 “I got third degree (burn) injuries … it’s deep scars and it will stay for my lifetime,” he told the ABC.

In mid-2013, the Rudd government declared that no asylum seeker who arrived in Australia by boat would ever be resettled in Australia, even if they were found to be a refugee.