The EU plans to legislate to require technology companies to do more to tackle child sexual abuse, according to the bloc’s home affairs commissioner, Ylva Johansson.

The commissioner told the German newspaper Welt am Sonntag that internet providers and social media firms had reported 22 million child sexual abuse offenses in 2020, up from 17 million in 2019. 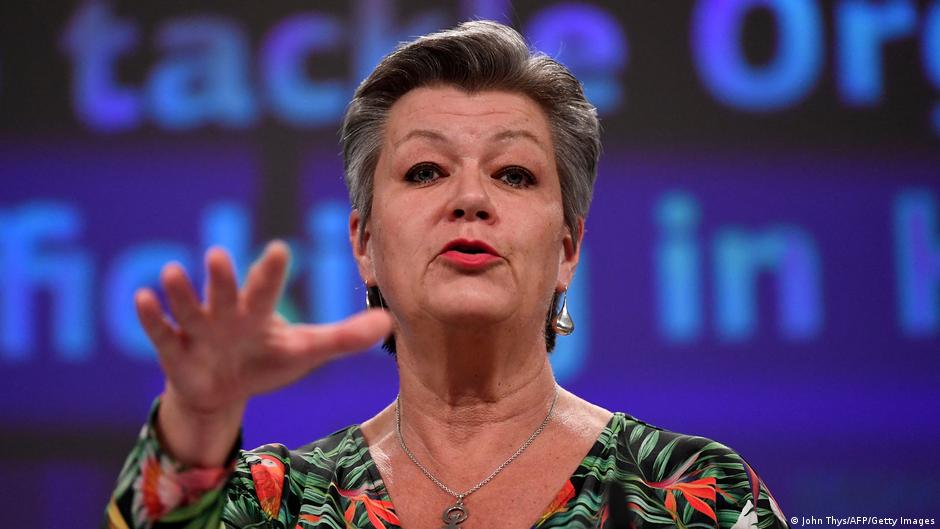