The United States has dismissed reports that it is preparing to offer to cut troop numbers in Eastern Europe at talks next week with Russia over Ukraine. 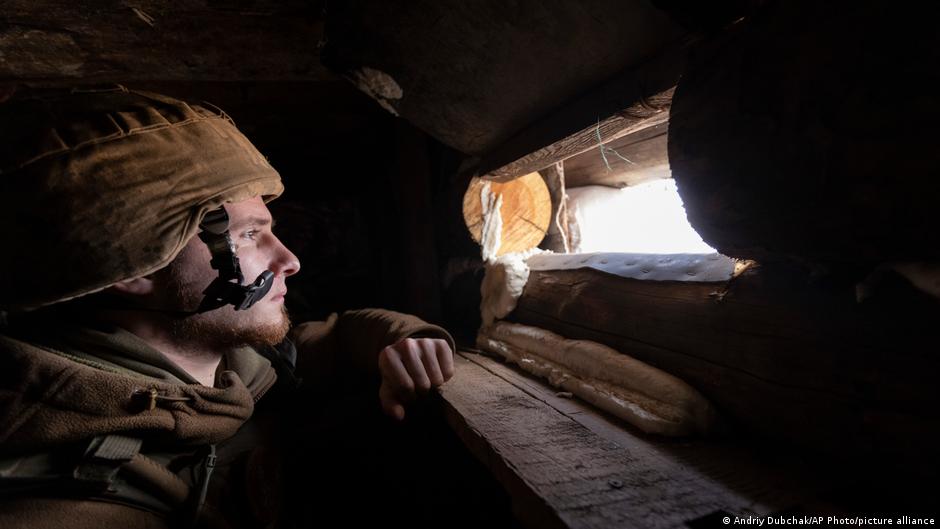 US outlet NBC News, citing several sources, reported on Friday that Washington was ready to discuss scaling back US forces in Eastern Europe, with Russia also pulling back from the Ukrainian border and other parts of the region.