The US could be under a rightwing dictatorship by 2030, a Canadian political science professor has warned, urging his country to protect itself against the “collapse of American democracy”.

“We mustn’t dismiss these possibilities just because they seem ludicrous or too horrible to imagine,” Thomas Homer-Dixon, founding director of the Cascade Institute at Royal Roads University in British Columbia, wrote in the Globe and Mail. 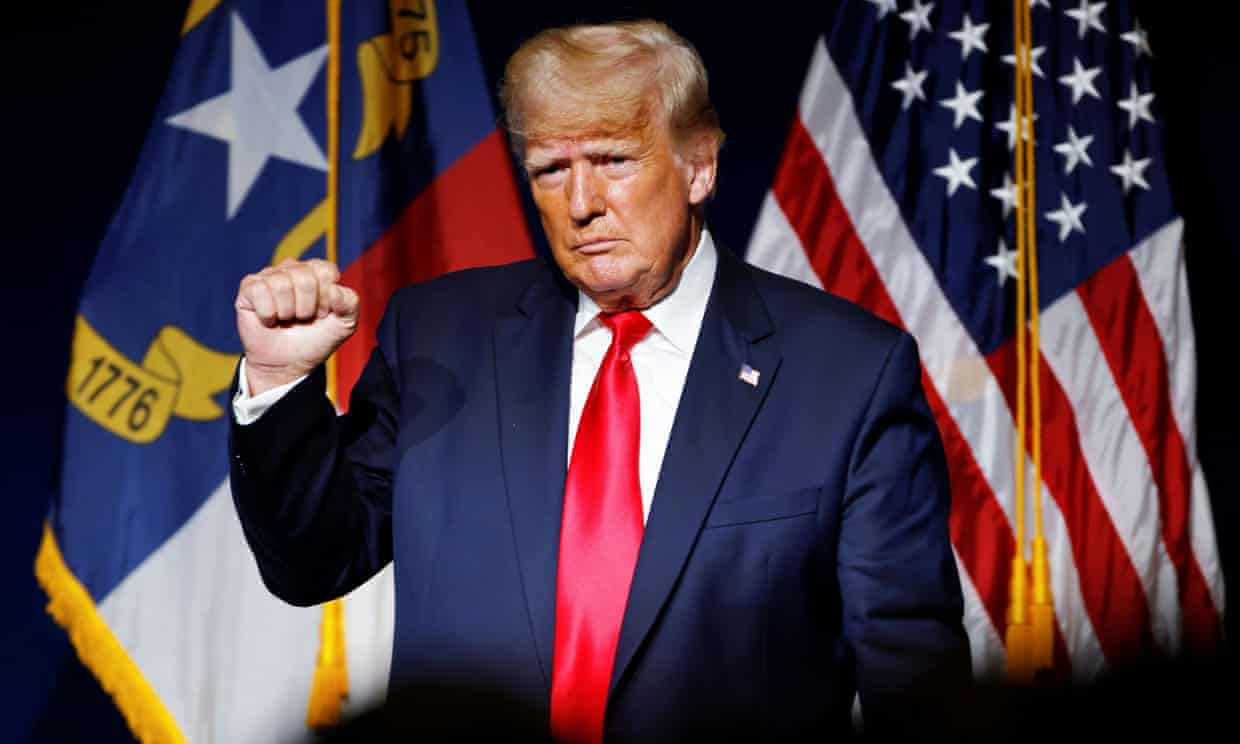 “In 2014, the suggestion that Donald Trump would become president would also have struck nearly…