Putin has tried this before, but we cannot negotiate down the barrel of a gun.

When I met Russian President Vladimir Putin for the first time as NATO secretary-general, he opened our meeting by telling me he wanted to disband NATO. 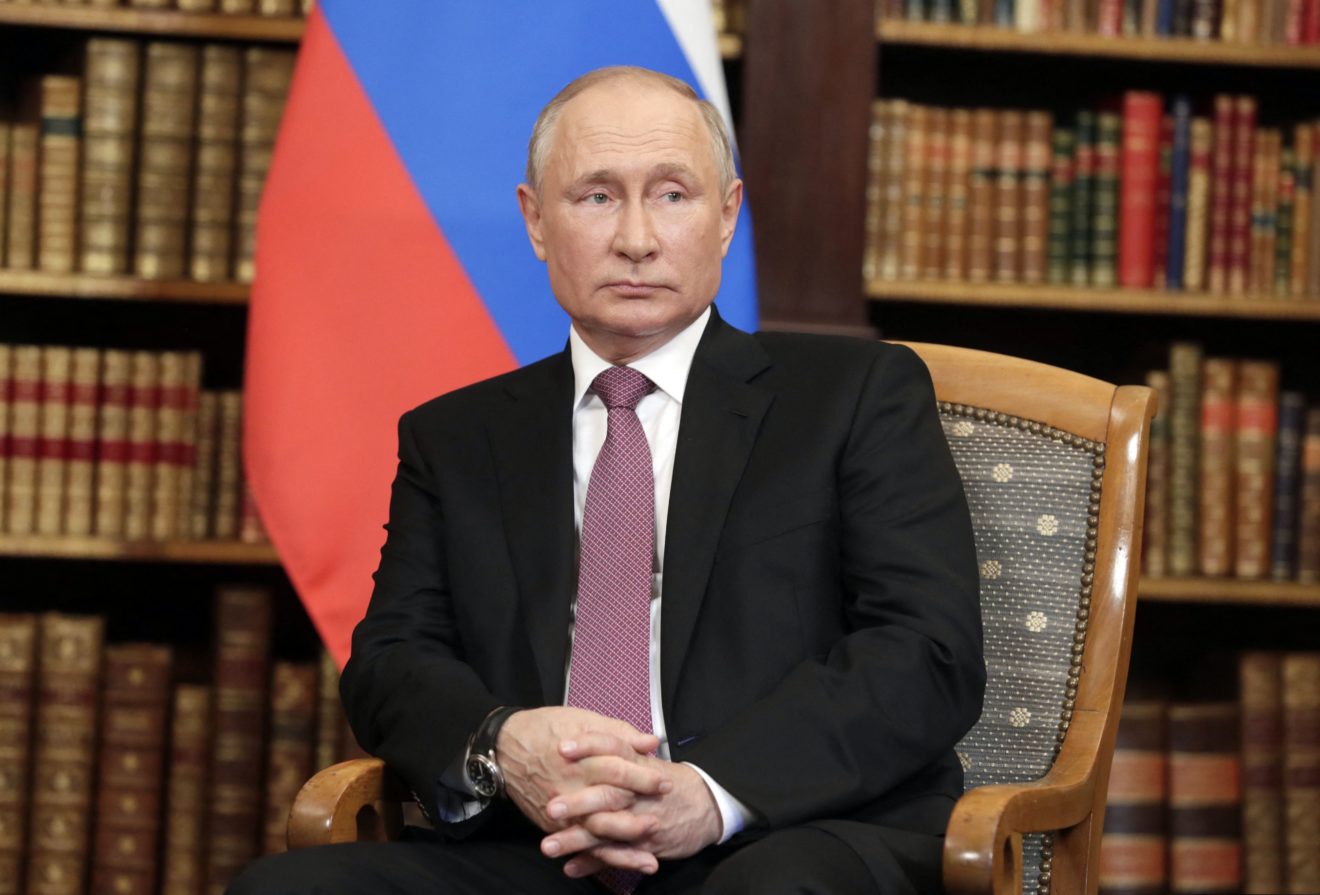 If NATO allies engage with Russia’s most recent proposals for a new security relationship in Europe, they will be directly helping him move a step closer to achieving his goal, giving Russia the whip hand over the security of Central and Eastern Europe.

Under the new Russian proposals, NATO would have to seek consent from Moscow to…