At 3am on 3 December 1921, the mail steamer Cambria, on her maiden voyage between Holyhead and Kingstown, now Dún Laoghaire, struck a small boat off the coast of north Wales.

The Cambria was slightly damaged, but the smaller boat was sliced almost in two, and three of her seven seamen lost. 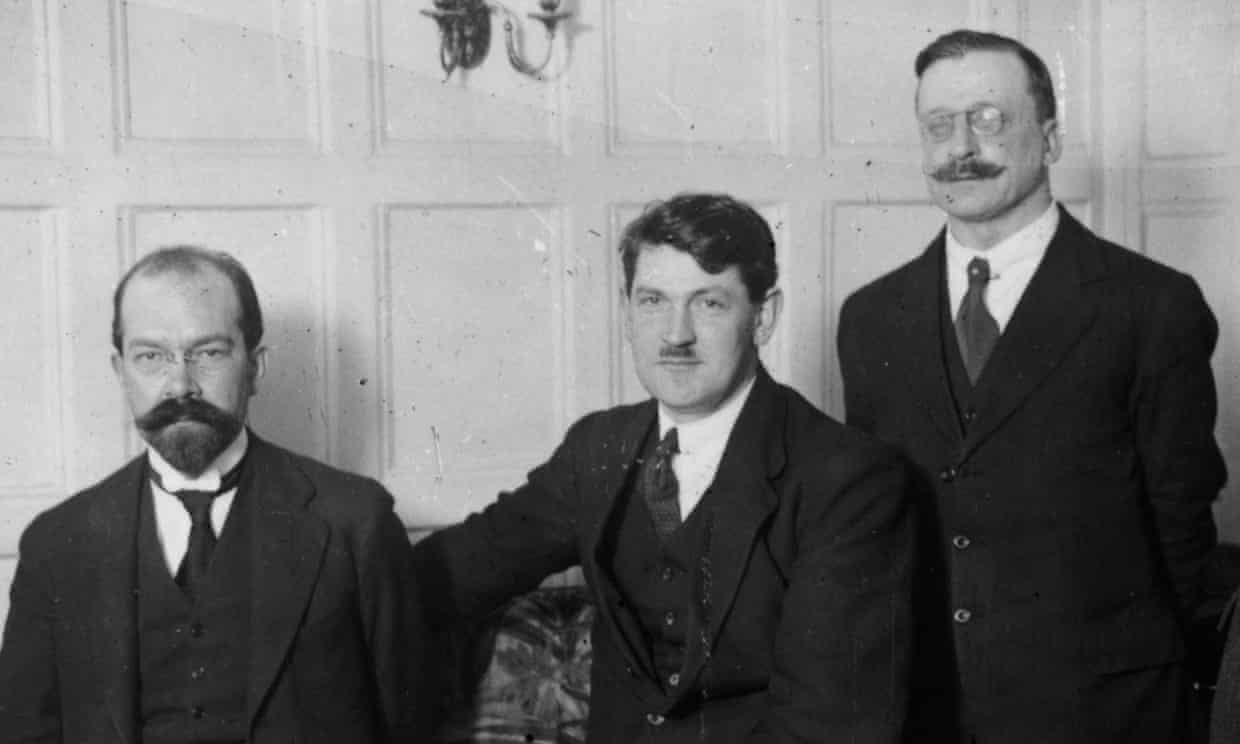 The Manchester Guardian reported that there was “great excitement among the passengers” when they were instructed to put on their life jackets, but the Irish Peace Conference delegation, who were also travelling on the…