Why would Kurdish migrants flee their Western-style democratic regime? 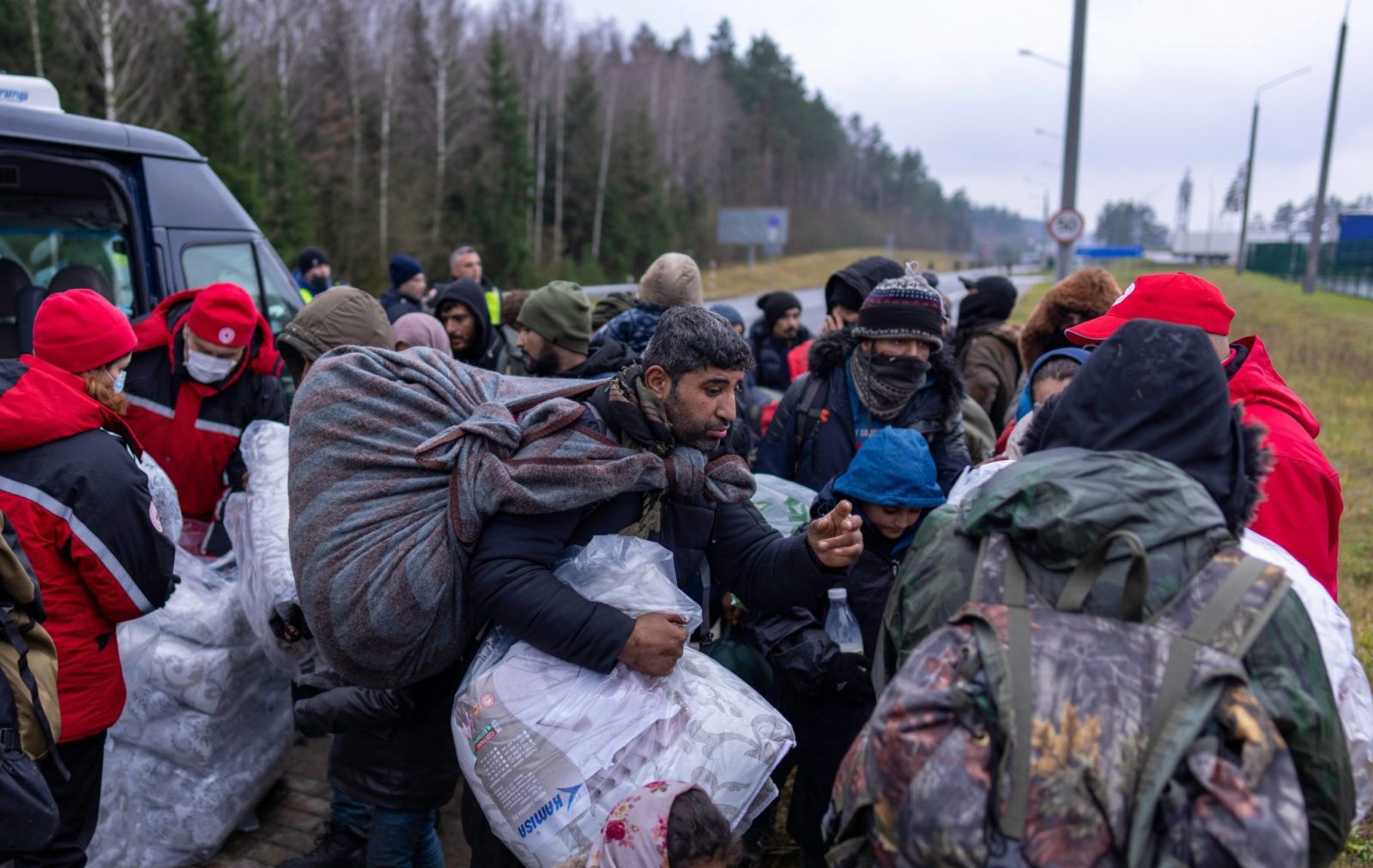 A nasty confrontation has developed in recent months between Belarus and NATO members Poland, Lithuania, and Latvia over Alexander Lukashenko’s campaign to encourage and assist Middle Eastern refugees to seek asylum in those neighboring countries.