Ηere’s What You Need to Know: The military is already looking beyond the F-35 stealth fighter. 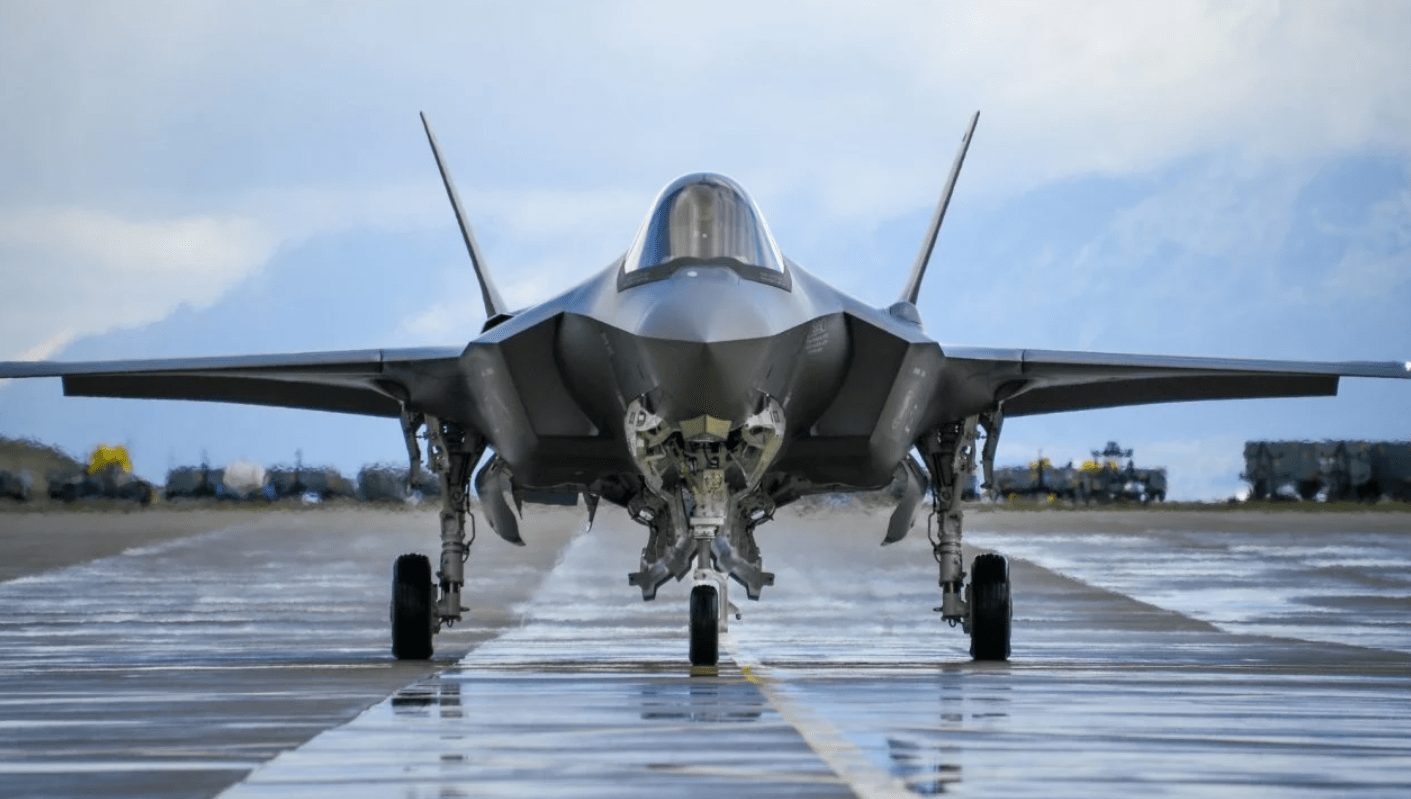 The Air Force and the Navy both fly the 5th generation F-35 jet, with the Air Force also being the sole user of the F-22 Raptor, perhaps the world’s stealthiest jet fighter.

Despite the airframe’s dominance, work is already underway on a 6th generation fighter.

Little is known about either the Navy or Air Force 6th…