After a nearly month-long civil trial, the US District Court jury was deadlocked on two key claims but found the white nationalists liable on four other counts in the lawsuit.

It was filed by nine people who suffered physical or emotional injuries during the two days of demonstrations. 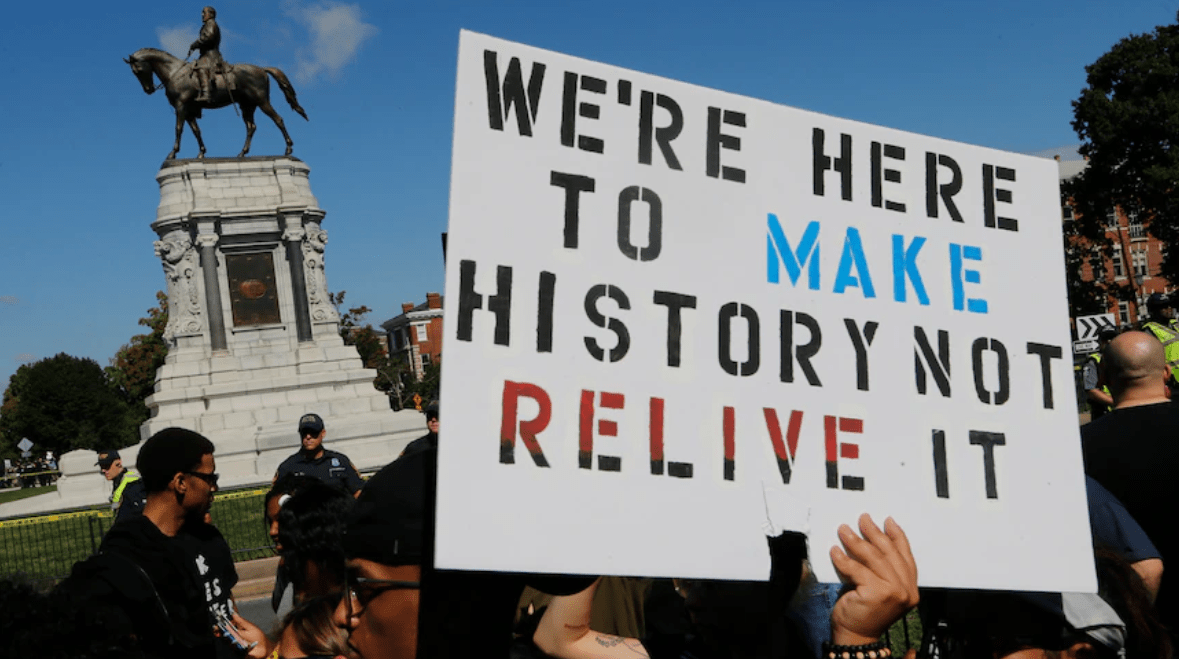 Lawyer Roberta Kaplan said the plaintiffs’ legal team planned to refile the suit so a new jury could decide the two claims this jury was unable to reach a verdict on.