ATHENS — The women of Afghanistan’s deposed democracy have found a temporary home in an unlikely location: Athens.

In recent months, Greece appears to have welcomed more women fleeing Afghanistan than any other country, turning its capital city into a remote hub for Kabul’s former political scene. In just a matter of weeks, the… 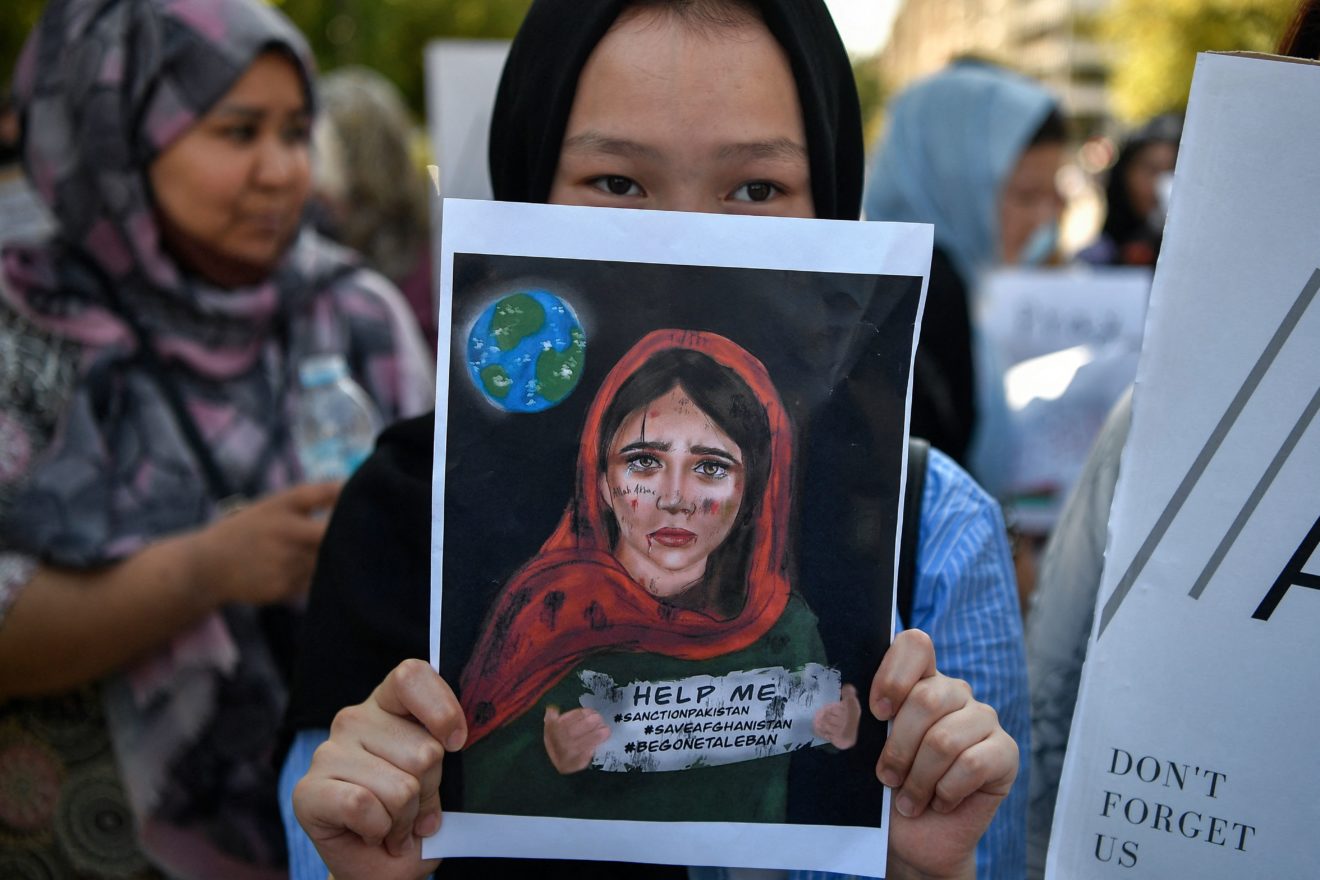 They have arrived with the help of NGOs, international aid groups and several individuals who lobbied Greek leaders directly.

Amed Khan, an American philanthropist, is one of those individuals.