Despite having been through this three times at least so far since Varosha was partially opened, Cyprus has had zero success in persuading the majority of the bloc to take action. 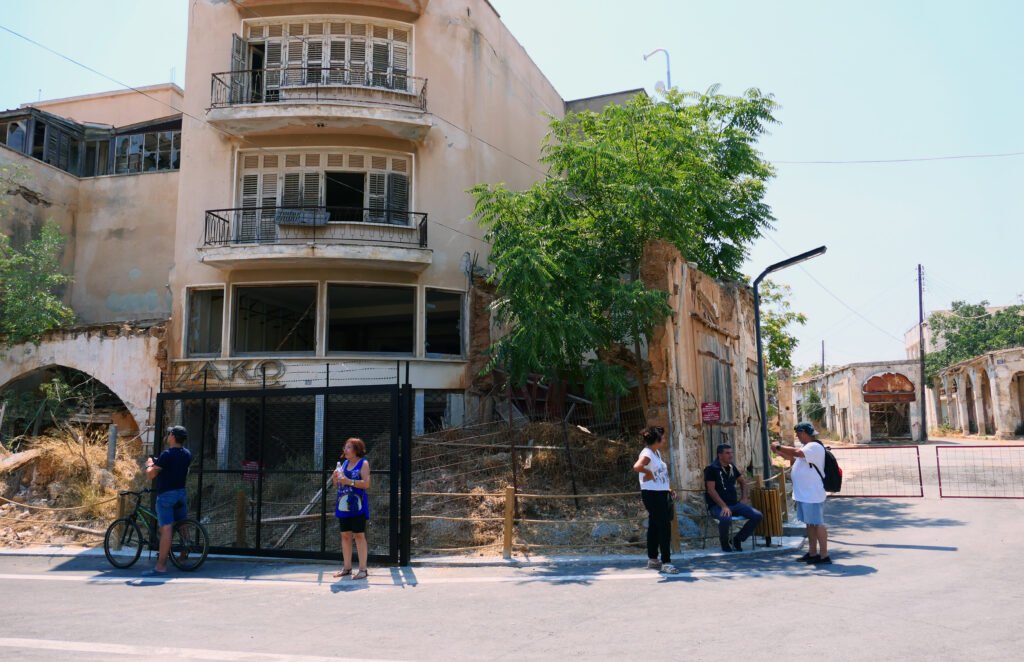 Brussels thought it was off the hook for the summit in the middle of this year since the Cypriot sides were going to talks in Geneva in April.

Unfortunately for them that didn’t work out and our foreign minister was back knocking on the door again seeking action at the subsequent summit.

The next summit takes place in December and we’re still beating the drum. Foreign Minister Nikos Christodoulides expressed Cyprus’ displeasure over the delay, saying the EU should send a message to Turkey that its actions have consequences.

To appease us somewhat, EU foreign policy chief Josep Borrell said on Monday that an options paper on possible EU responses to Turkey’s actions in Varosha will be presented at the foreign affairs council meeting, which normally precedes the main summit.

The paper will be in two parts, one with the options and one containing intelligence gathering by the EU on what is going on in Varosha.

According to reports, however, even though it cannot be ruled out that the document will be ready before December and be approved through a written procedure, this is currently “a remote possibility”.

A report earlier on Monday from the Cyprus News Agency said the Commission has prepared the detailed classified report on everything that has been taking place in Varosha since July 20, 2021, “in a bid to verify accusations” by Cyprus about the changes going on there. That report is made up of seven pages and it is the reason for “the delay in drafting of the options paper”.

It’s difficult to understand how a report seven pages long might need such lengthy scrutiny. It is also insulting that the commission wants to “verify accusations by Cyprus” about what is going on in Varosha as if Turkey and the Turkish Cypriot side has somehow been acting in secret instead of constantly bragging publicly about the changes going on there.

A cynic might say it appears as if the EU leadership has found another way to kick the can down the road yet again and not have to deal with the Varosha issue at the upcoming summit. All this paperwork that must be presented on various agendas sounds like just another delaying tactic while looking as if something is being done.

The fact that the existing recognition by the UN, and the EU itself, that what’s going on in Varosha is a violation of UN resolutions should be enough evidence that Turkey is acting illegally, that is if the EU believes in the tenets of international law.