ISLAMABAD: Minister for Maritime Affairs Ali Haider Zaidi on Friday informed the National Assembly that foreign fishing vessels are not being allowed to fish in Pakistan’s exclusive economic zone to protect the interests of local fishermen.

Responding to questions during the Question Hour, he said that the deep sea fishing policy has been announced after consultations with the stakeholders. 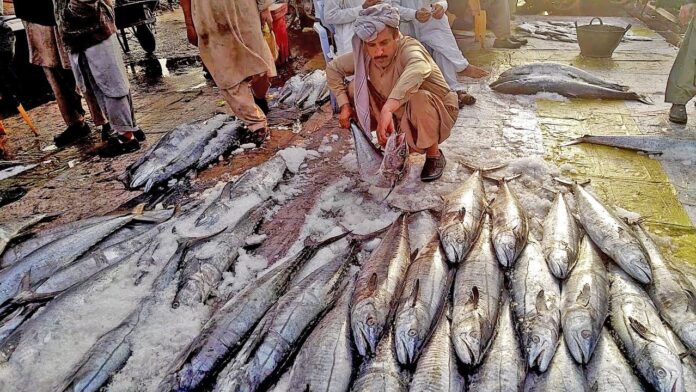 He said the bottom trawling has been banned in Balochistan as it damages the marine life and ecosystem.

In response to another question, he said the maritime ministry proposed the amendments in consultation with the…