As prime minister he helped build the political architecture to meet what would be the defining challenge of the 21st century: the rise of China.

Despite what some of his detractors may say, he is not an apologist for Chinese authoritarianism but a cold-eyed realist about Chinese power and how it can be incorporated into a global political order. 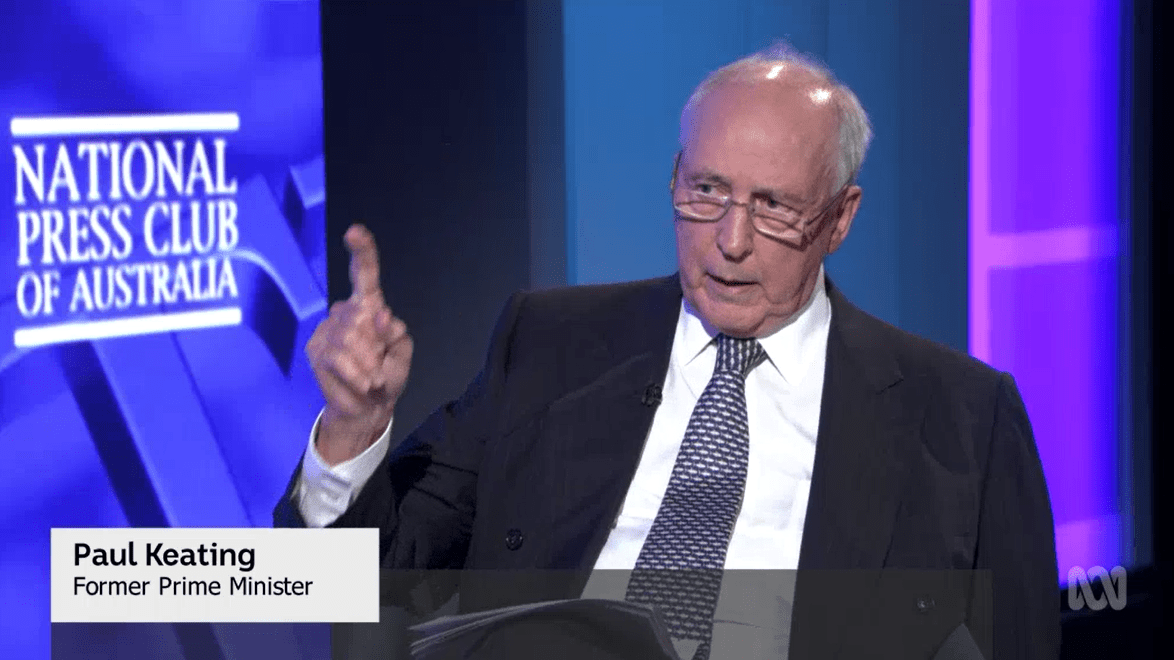 The Keating prime ministership though was a different time.