It’s a debate that has bubbled amid a steady stream of recent scandals that have seen rules broken, jobs and contracts handed to cronies, allies of Johnson protected and allegations of dodgy dealings by the… 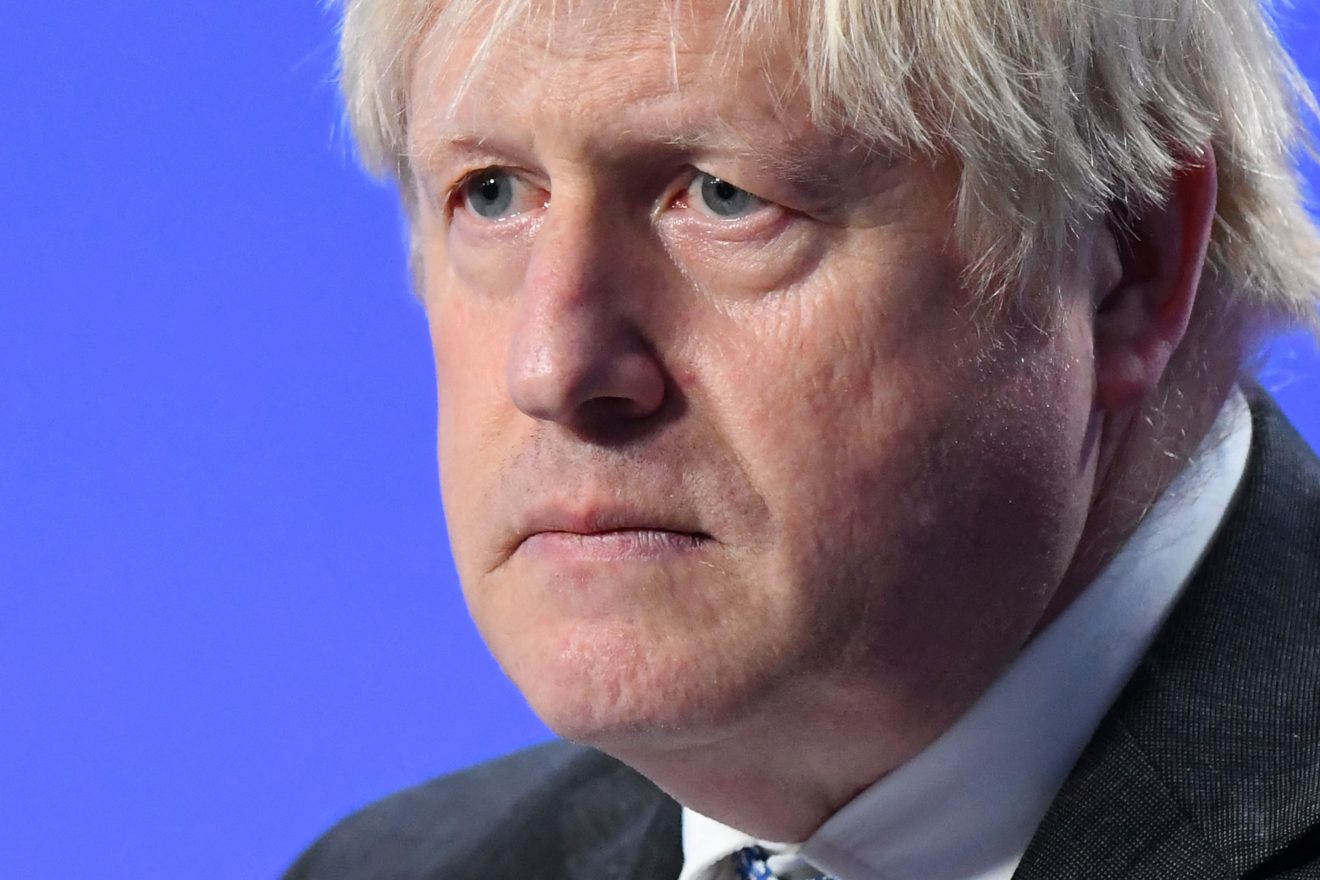 Exasperated officials have quit in protest at their advice being ignored and watchdogs have given the government a string of severe tickings off.

Yet nothing seems to seriously damage Johnson’s tearaway regime, with its consistent strong showing in the polls.