As the American withdrawal from Afghanistan culminated in the tragic scenes at the Kabul airport in late August, Australians were riveted to the stories of how many families were placed in limbo status.

Many Afghan families chose to attempt escape via border crossings into Pakistan, and others pleaded with the Australian government to be among those who were allowed to obtain emergency visas. 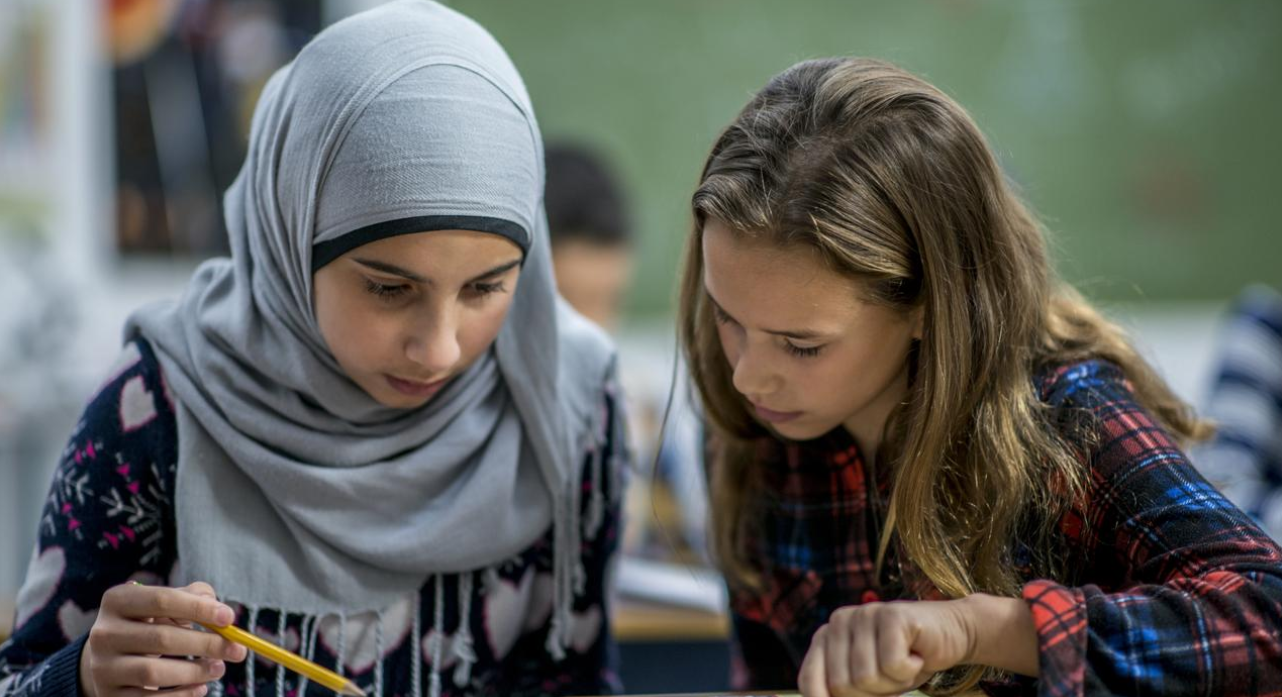 For many Australians, the horror in Afghanistan reminded us of the privilege we have but also how many…