Cyprus has a special place in Jewish history. Jews are deeply rooted in this island country, whence they once obtained wine for the incense used in the Temple (Jerusalem Talmud Yoma 4), possibly produced by Jews living there.

Jews have lived in Cyprus for millennia, according to historical records. Hadassah Magazine reports: 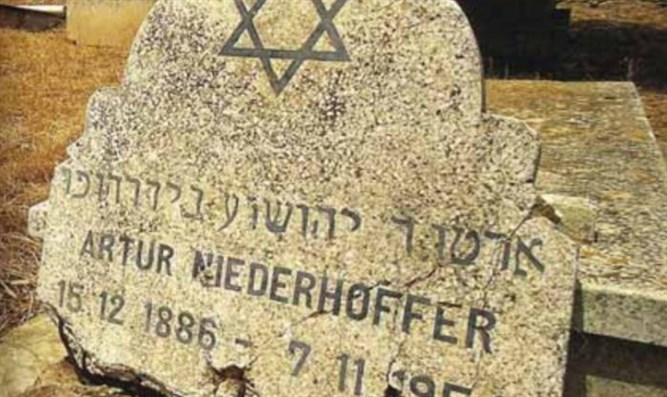 “Cyprus and Eretz Yisrael had trade relations by the third century B.C.E., and Jews began to settle the island.

In the first century B.C.E., the Roman emperor Augustus gave Herod, king of Judea, part of the…