LONDON — Britain and France are barking at each other over fish again.

And who is right? 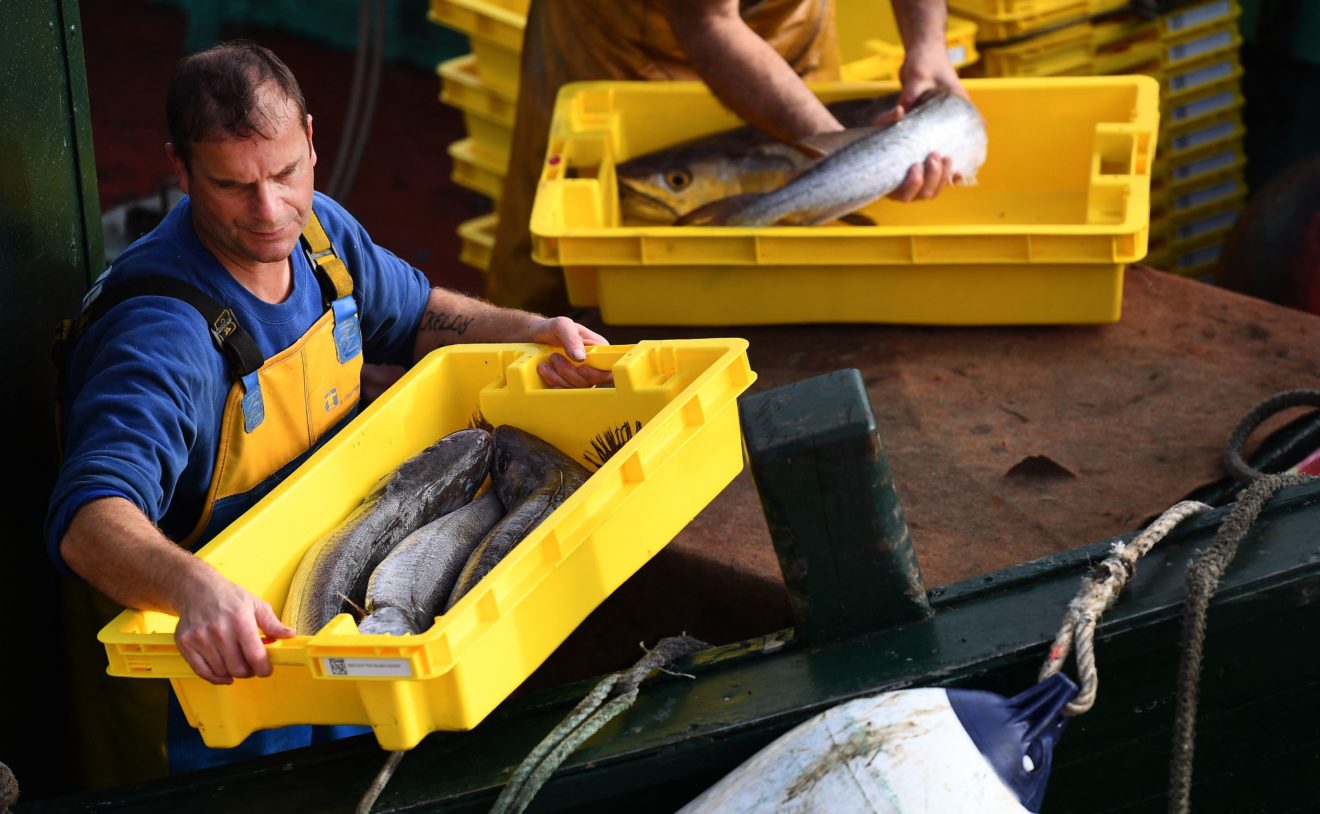 Fish is a tiny contributor to both countries’ national incomes — 0.06 percent of France’s economy and 0.1 percent of the U.K.’s. — but could nonetheless trigger a trade war and poison the U.K.’s relationship with its closest neighbors.

Here’s what you need to know: