Musk was responding to comments by David Beasley, director of the UN’s World Food Programme, who repeated a call last week following an earlier tweet this month asking billionaires like Musk to “step up now, on a one-time basis.” 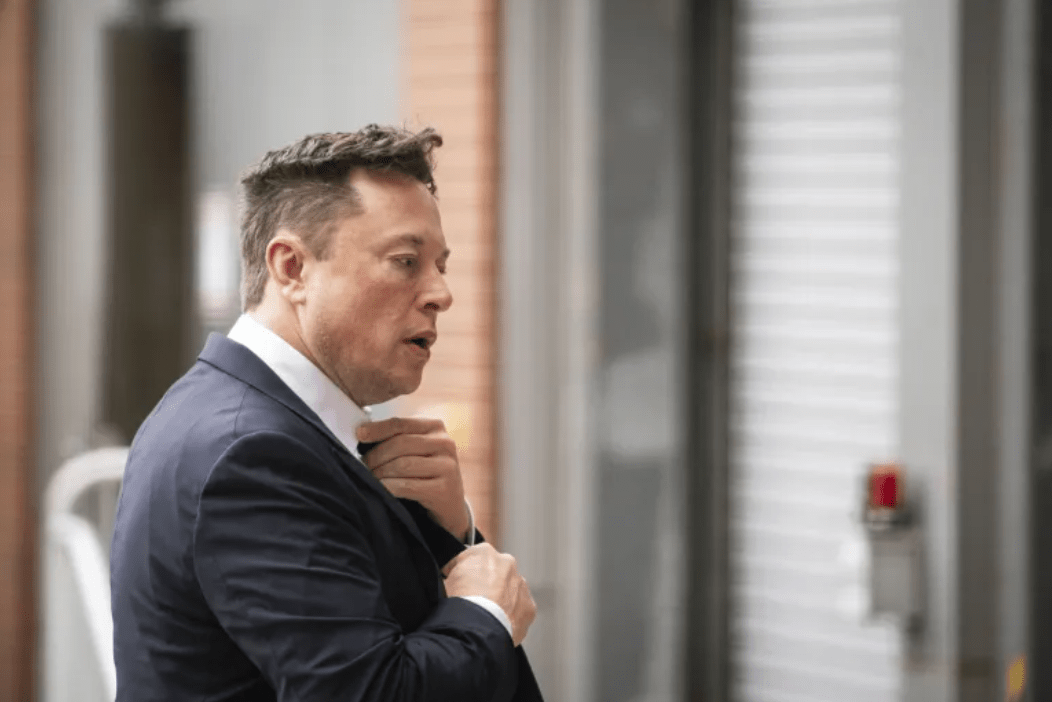