The two sides are at loggerheads over licensing rules for EU boats wanting to operate in waters around Britain and the Channel Islands.

France has been incensed by the rejection of its vessels by Britain and the self-governing islands of Jersey and Guernsey, which depend on London for defense and foreign affairs. 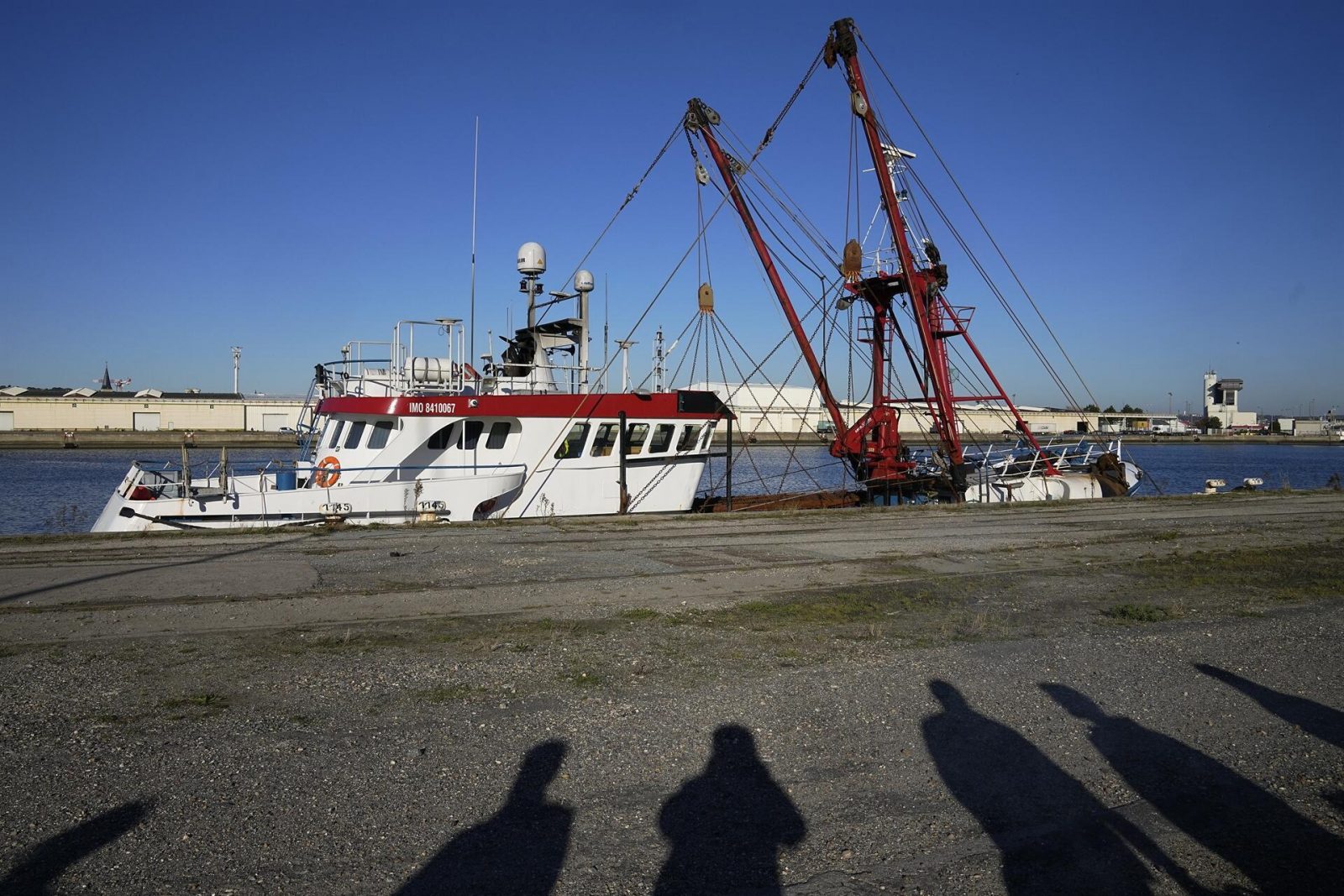 Castex said he was “always open to talks”, but hours later U.K. foreign minister Liz Truss tweeted that she…