Here’s What You Need to Know: Japan may need more ships. 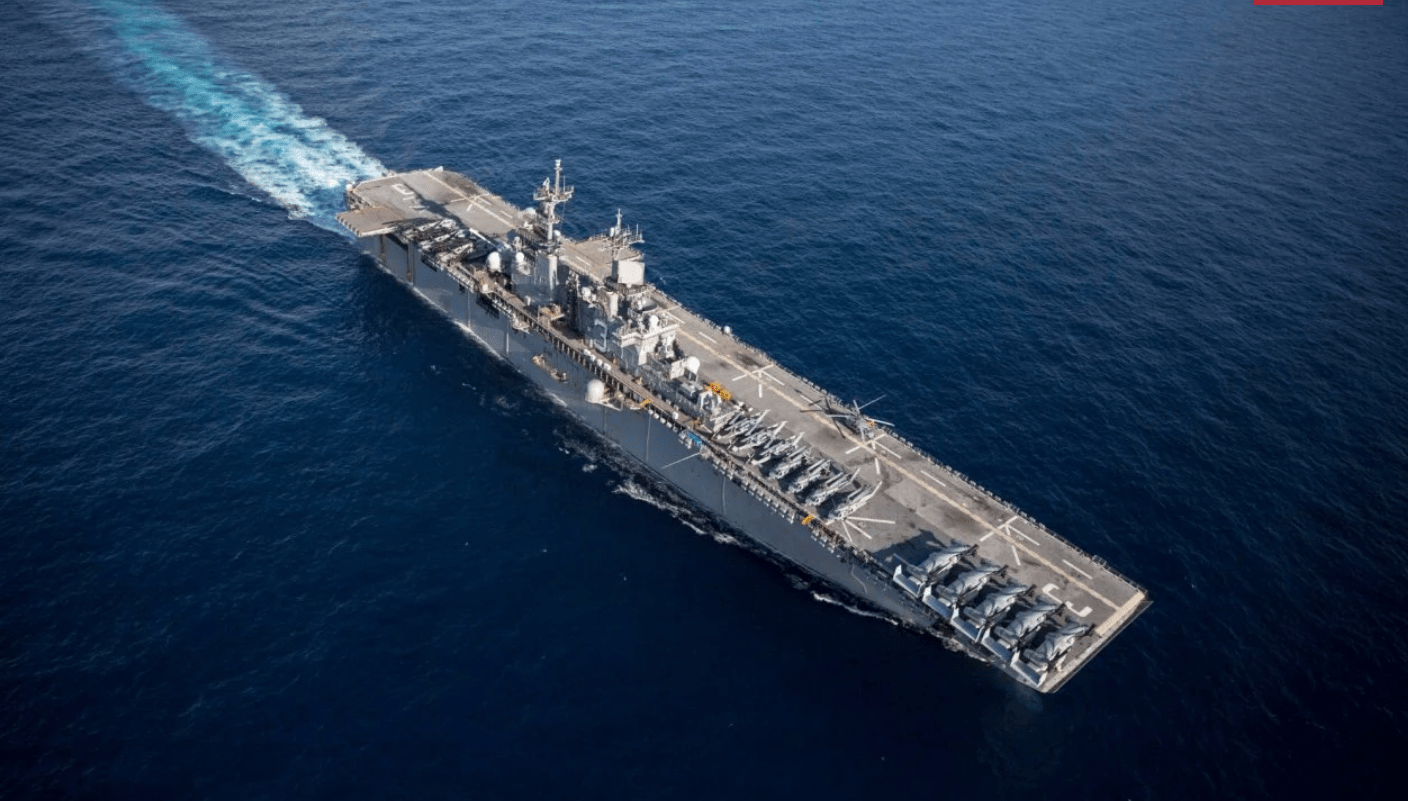 Japan Marine United Corporation revealed, at the DSEI Japan 2019 exhibition in Chiba in late November 2019, its design for a new landing helicopter dock, or LHD.