The decision was made at an emergency meeting late on Oct. 15 after Myanmar refused to cooperate with the bloc’s crisis envoy, Erywan Yusof, who is Brunei’s Second Foreign Minister. 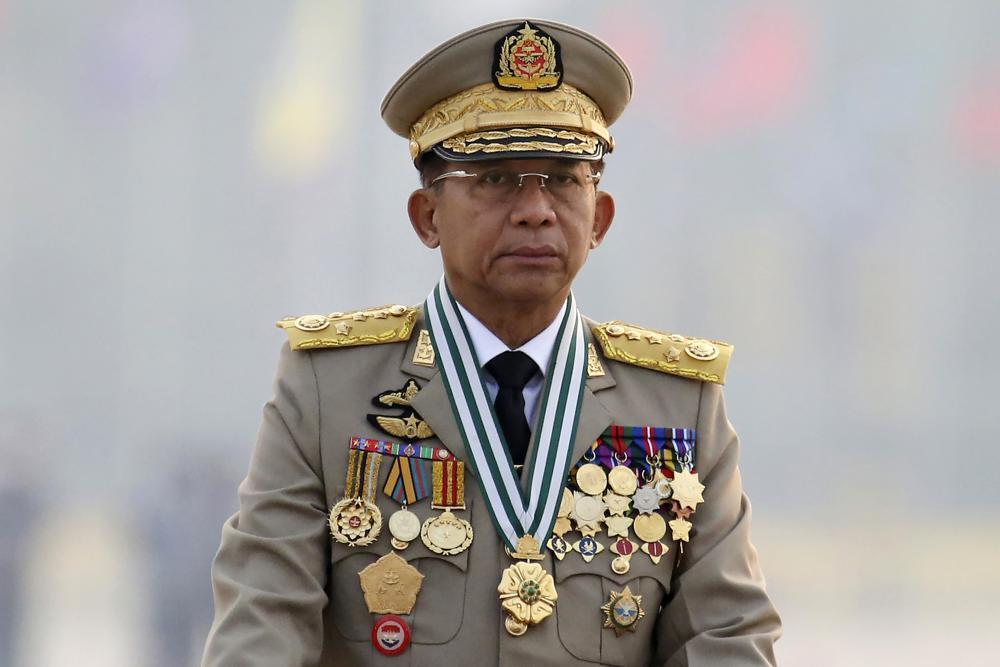 In a swift response, Myanmar’s foreign ministry said it was “extremely disappointed and…