Smith didn’t think so at the time. He had every right to be bitterly disappointed.

Smith had long been seen as a future cabinet minister. 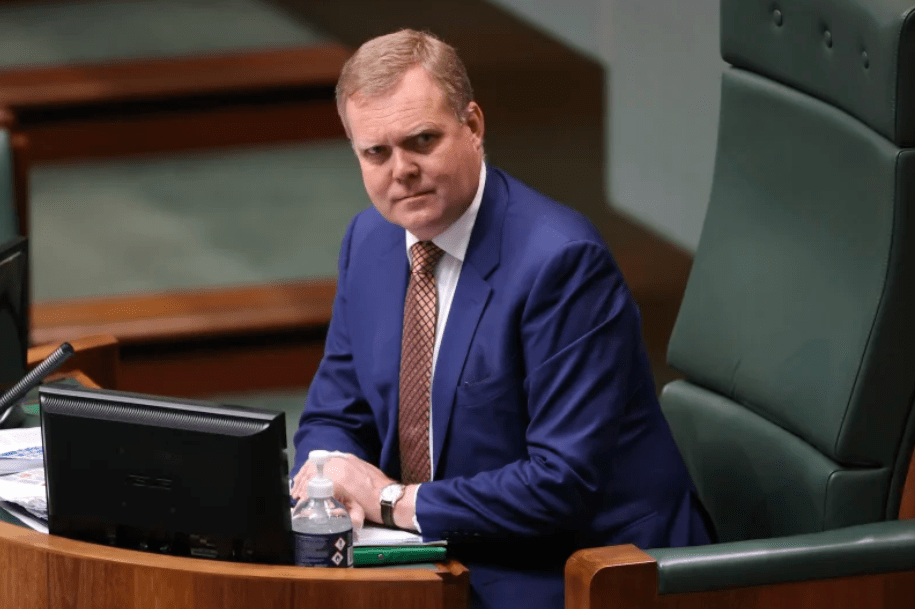 With a wealth of experience in politics, he had been touted as a potential deputy.

Instead he was appointed chair of the joint standing committee on electoral matters.

It set him up to become the best speaker of the House of Representatives in modern times.

Those who have been around federal politics for decades, including Laurie Oakes, members of…