Americans may try to console themselves that at last they can turn their backs on this troubled region since the United States is now energy self-sufficient and thus much less dependent on Middle Eastern oil.

Washington has learned the hard way not to attempt to remake the region in the United States’ image. 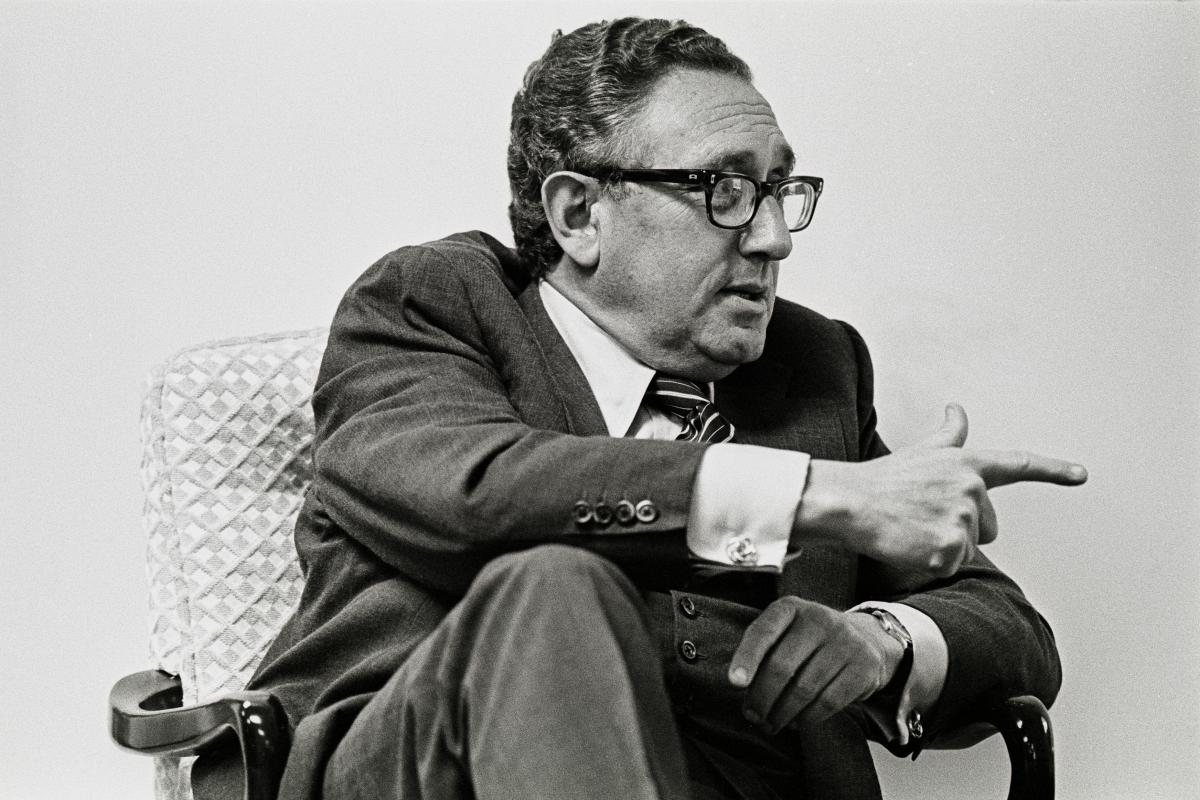 And if American leaders are tempted to make war there again, they are likely to find little public support.

Nevertheless, pivoting away from the broader Middle East is easier said than done.