The Air Force’s F-35B Lightning II fighter jets were successfully tested aboard the Japanese ship Izumo, marking the first time since the end of World War II that a fixed-wing aircraft took off from a Japanese vessel.

The completion of the tests was announced earlier this week by the Japanese Maritime Self-Defense Force (JMSDF). 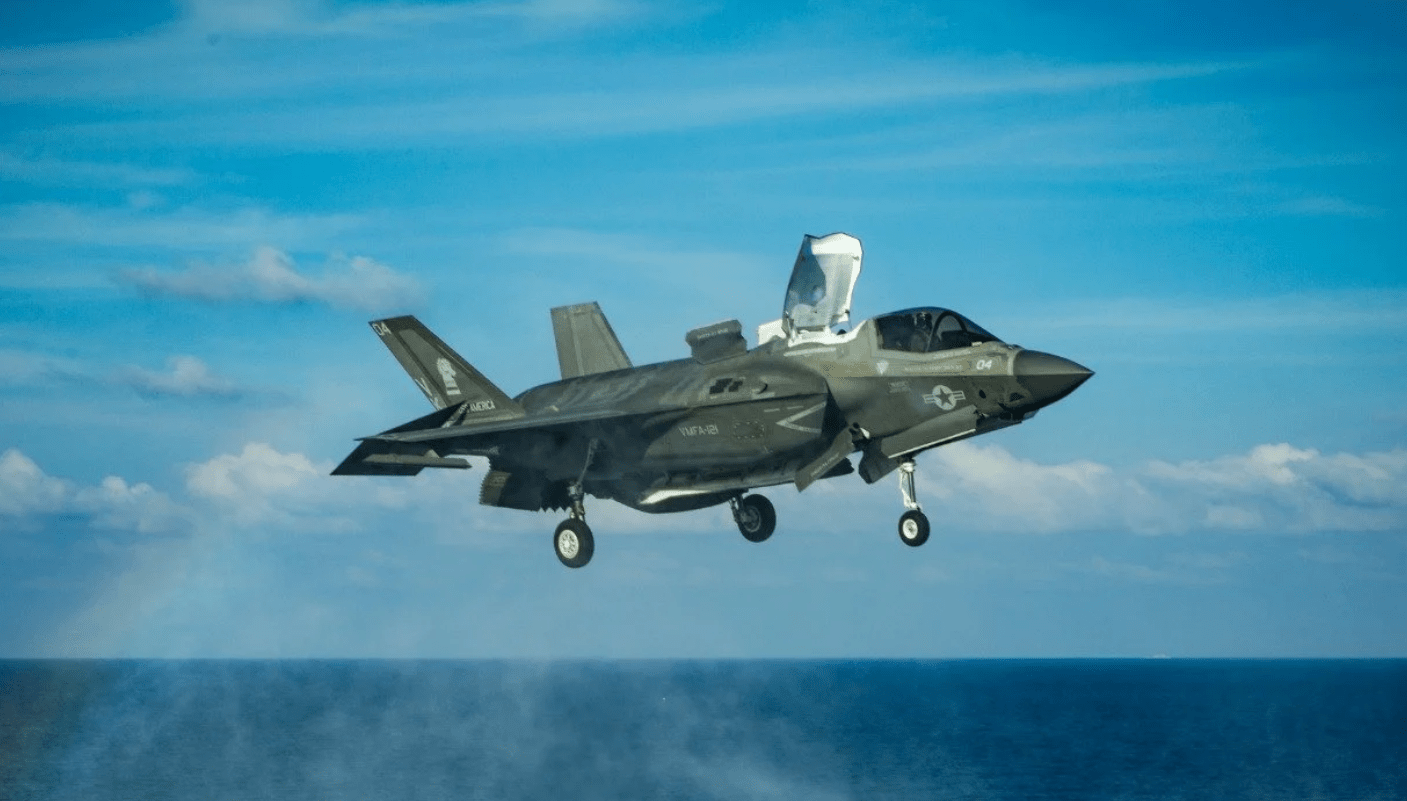 “This verification is the first time for an F-35B fighter to land on a [Japanese Maritime Self-Defense Forces] vessel, and Japan is working to improve its…