’The British Museum is in possession of stolen goods. The Parthenon Marbles were stolen by Lord Elgin – they never were the “Elgin” Marbles.

They are the Greek Marbles, the Parthenon Marbles, as a matter of law.’ 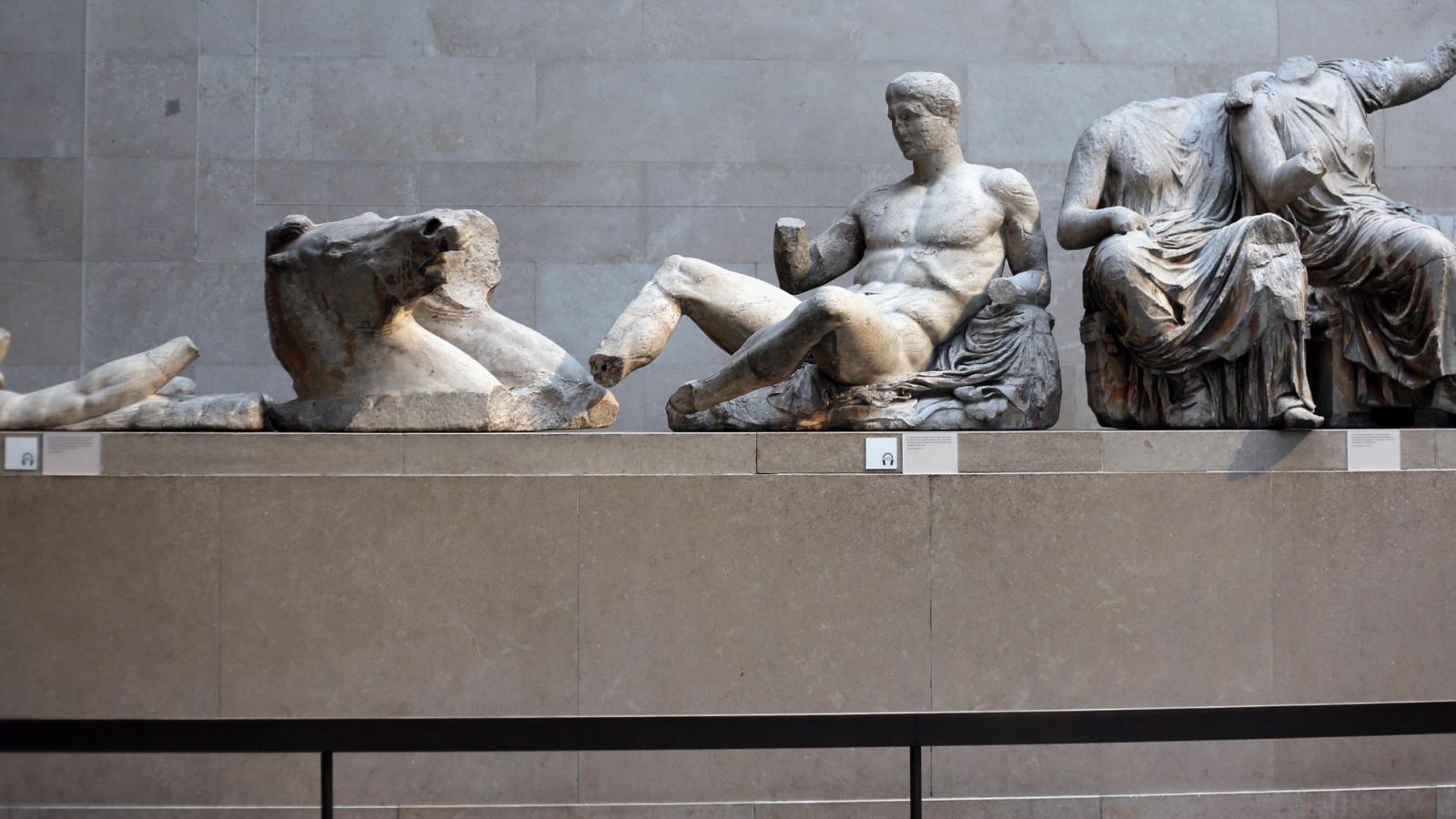 In an unexpected but well-received tour de force, Stephens issued a plea for the marbles and other historical artefacts – notably the Easter Island moai – to be returned to their rightful owners.