The deal supports the European defense industry because Greece agreed to buy three warships from the French builder Naval Group—the same firm that lost a contract with Australia as a result of the AUKUS partnership.

But the agreement is more than just an arms deal. 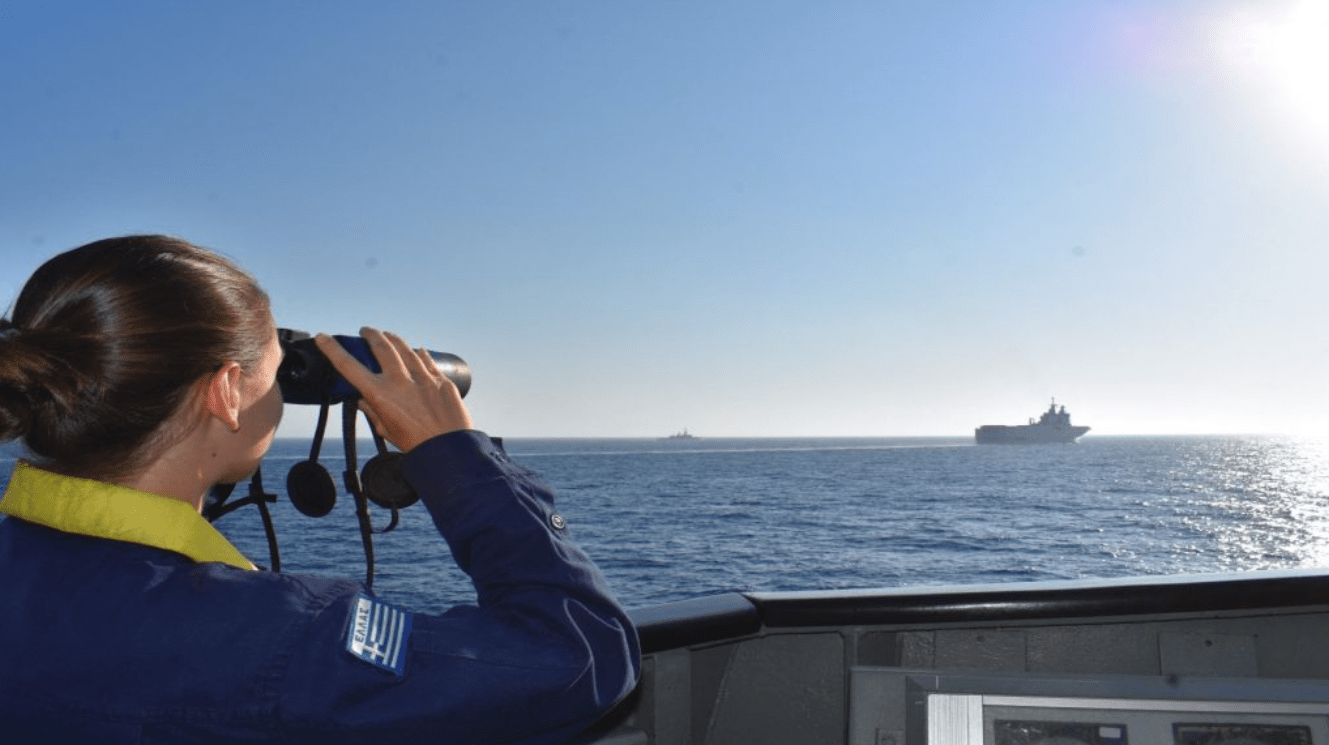 French President Emmanuel Macron lauded it as advancing his dogma of European strategic autonomy. Among other provisions, the two NATO members agreed to a…