Report The landmark report says about 3,000 child abusers, two-thirds of whom were priests, operated within the church since the 1950s.

An investigation into sexual abuse in the French Catholic Church has found that an estimated 216,000 children were victims of abuse by clergy since 1950, says Jean-Marc Sauve, head of the commission that compiled the report. 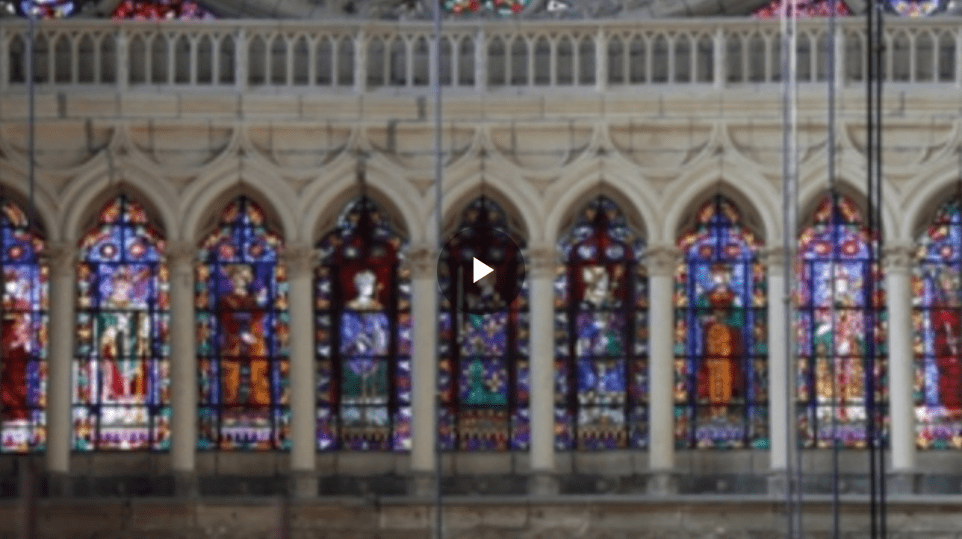 The revelations in France are the latest to rock the Roman Catholic Church, after a series of sexual abuse scandals around the world, often involving children, over the past 20 years.

The abuse was systemic, Mr Sauve said at a…