Truss said Australia had “committed for the first time in any trade agreement a clause on climate change.” 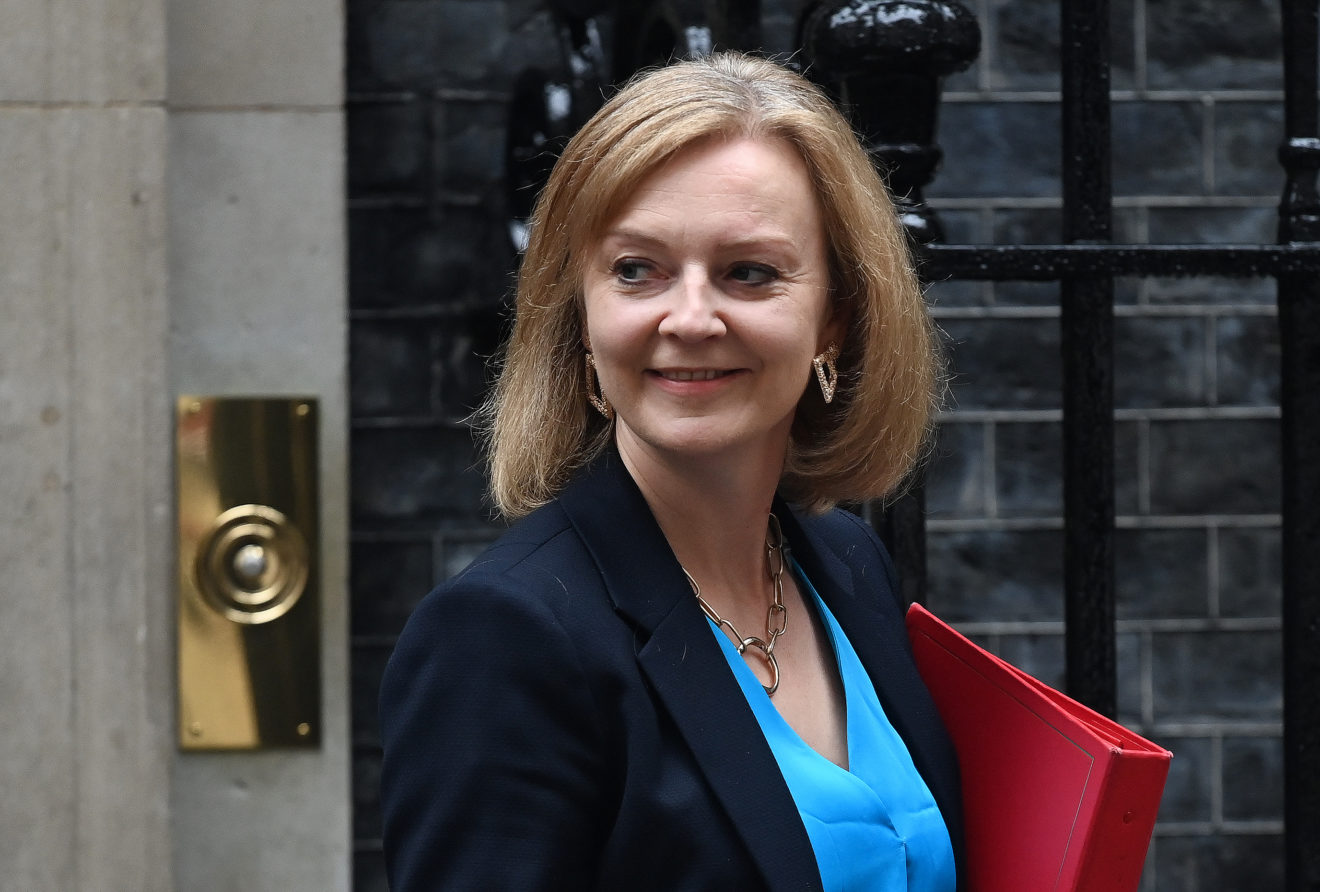 It was reported last week that ministers agreed to drop binding temperature targets in the Paris climate change deal from the trade pact between Britain and Australia.

He said it “wasn’t a climate agreement, it…