Neighboring countries have announced similar exercises. Observers say there is a return to a familiar Cold War routine.

The “Zapad 2021” (West 2021) strategic exercises are set to kick off on September 10 in four training grounds in Belarus and nine in Russia. 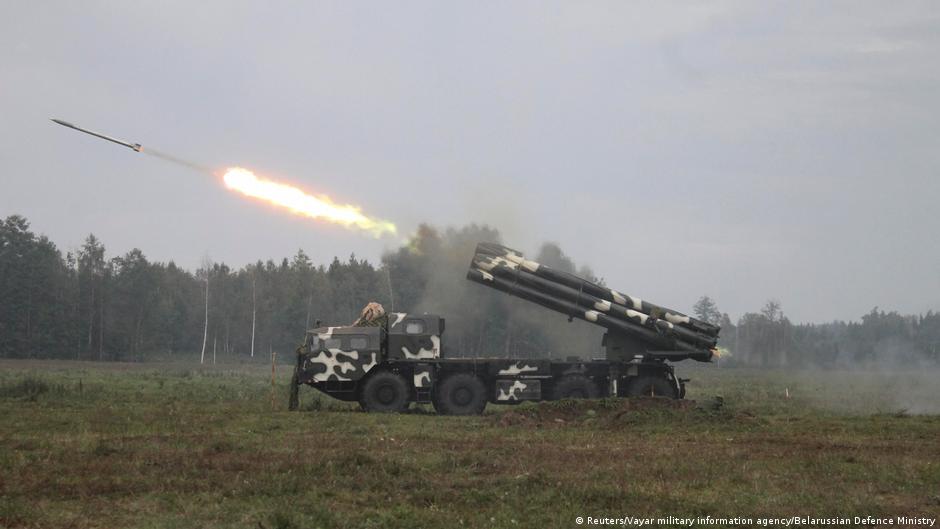 Some 200,000 soldiers will be participating in total.

According to information from Minsk, only 12,800 soldiers, including 2,500 from Russia and 50 from Kazakhstan, will be involved in the first part, which is taking place on Belarusian territory.