ATHENS — Greece is to hold three days of mourning in memory of Mikis Theodorakis, the composer of “Zorba the Greek” whose political defiance made him a national symbol of resistance, who has died at the age of 96.

The cause of death was cardiopulmonary arrest, according to a statement on his website. 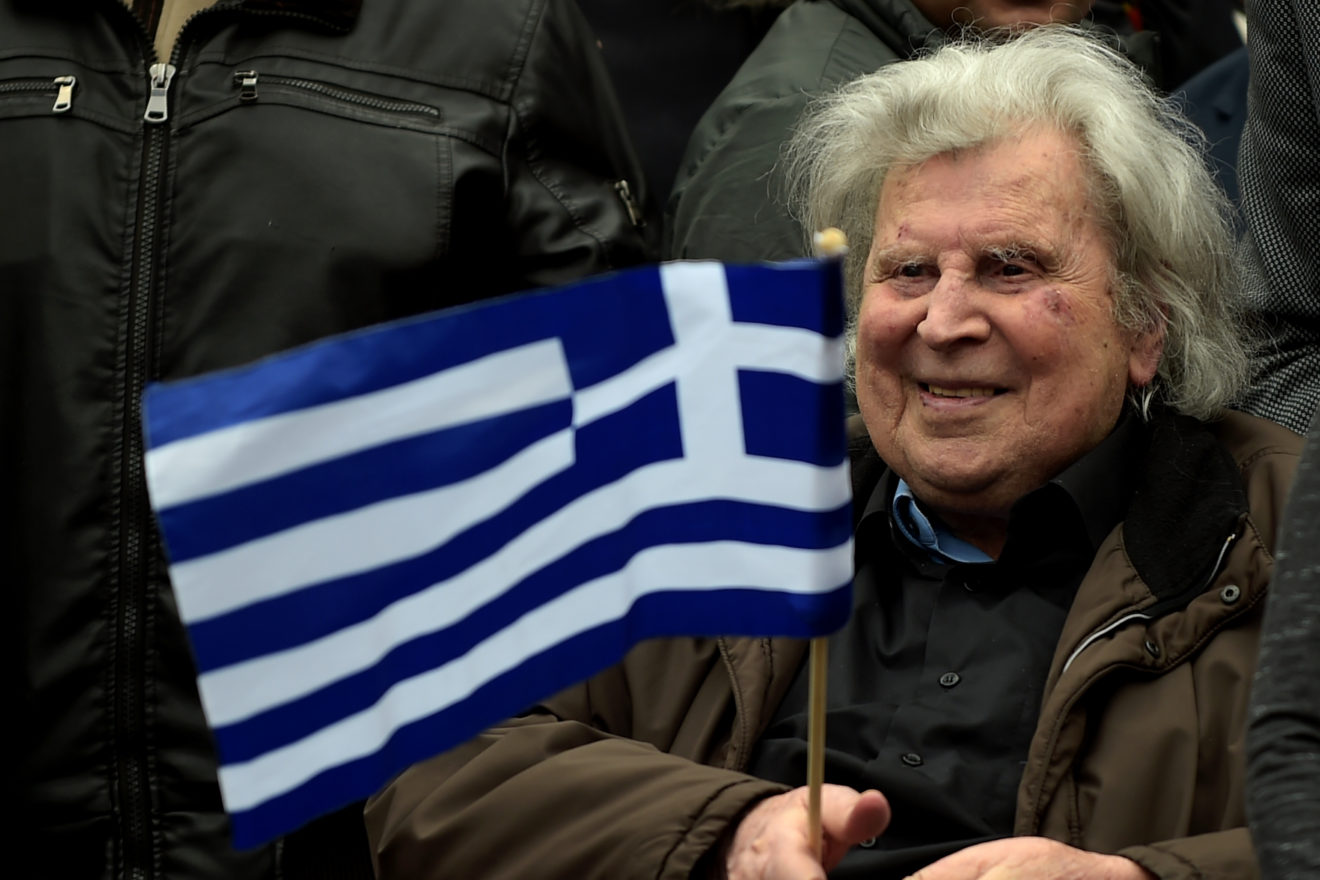 Theodorakis’ work ranges from rousing songs based on major Greek poetic works — many of which remain left-wing anthems — to operas, ballets and film scores.