The US is pulling out of Afghanistan after two decades of fighting, says President Trump; Russia wants a buffer against ISIS; and both are extending their hands to the Taliban ahead of elections in July.

President Donald Trump announced his decision to withdraw 7,000 US troops from Afghanistan on 20 December 2018, the day after he announced the withdrawal from Syria. 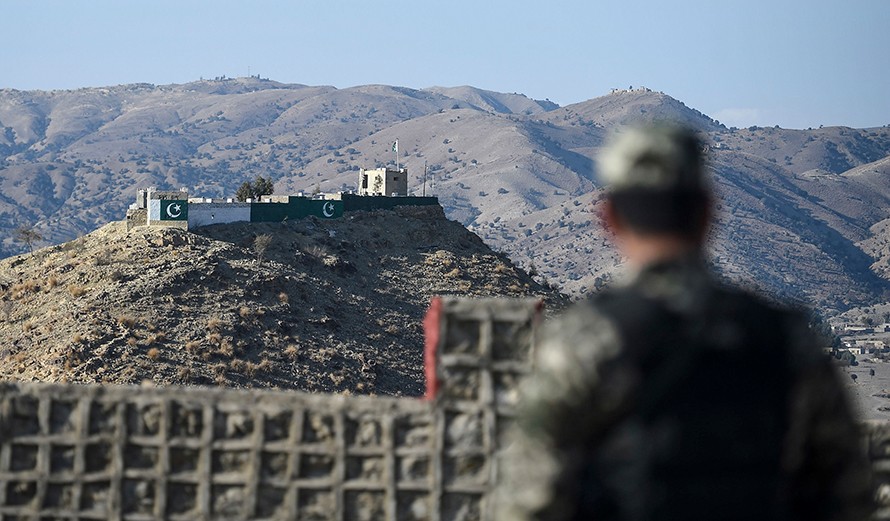 A few hours later the Afghan government and diplomats in Kabul woke up in shock, worried there would be chaos.

Their shock was all the…