During the same period, Xi met with South Korean president Park Geun-hye a half dozen times, even giving her a spot of honor during the 2015 parade celebrating the conclusion of World War II. 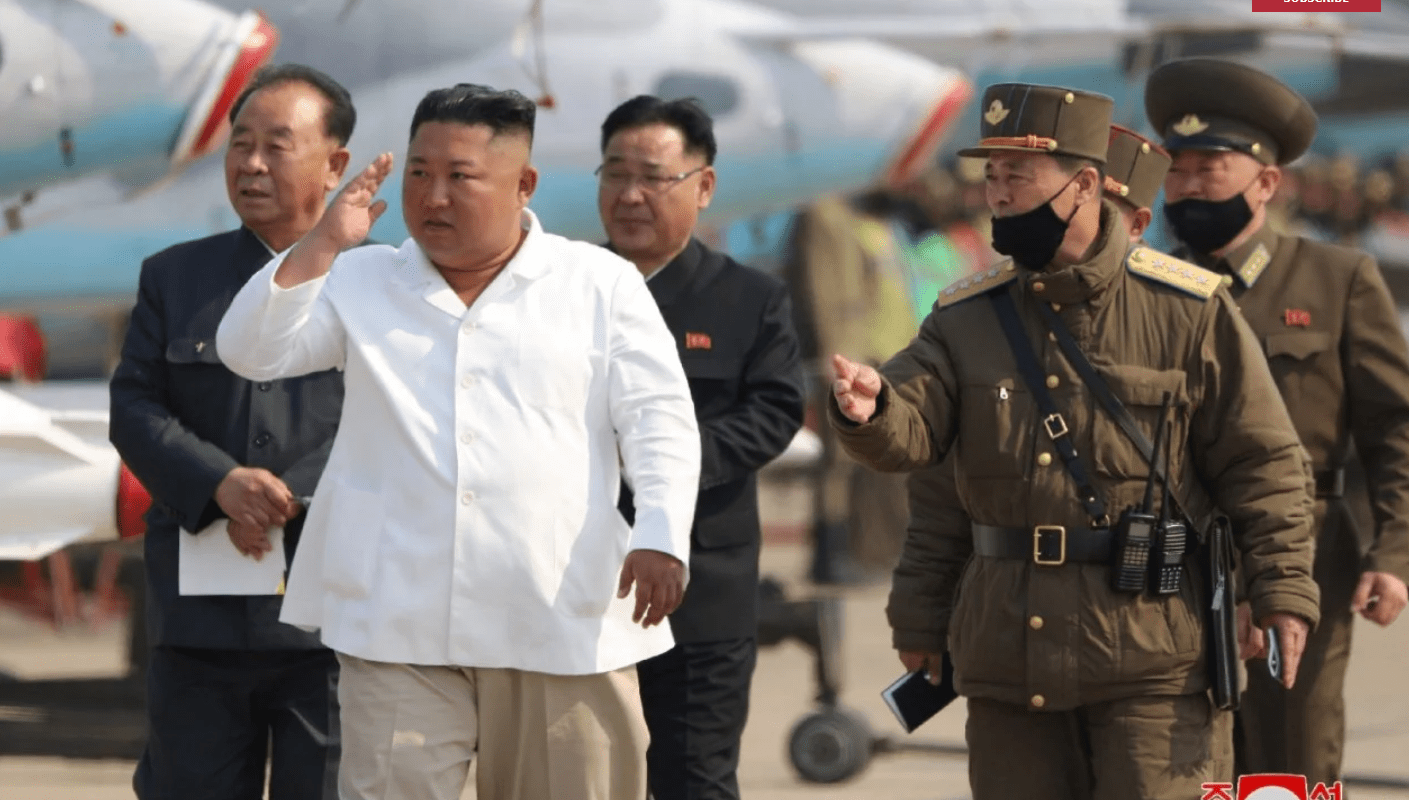