The girl’s parents have accused a Hindu priest and three others of attacking her when she had gone to fetch drinking water from the crematorium’s cooler.

Her mother said the gates were shut and she was threatened when she objected to her daughter’s cremation. 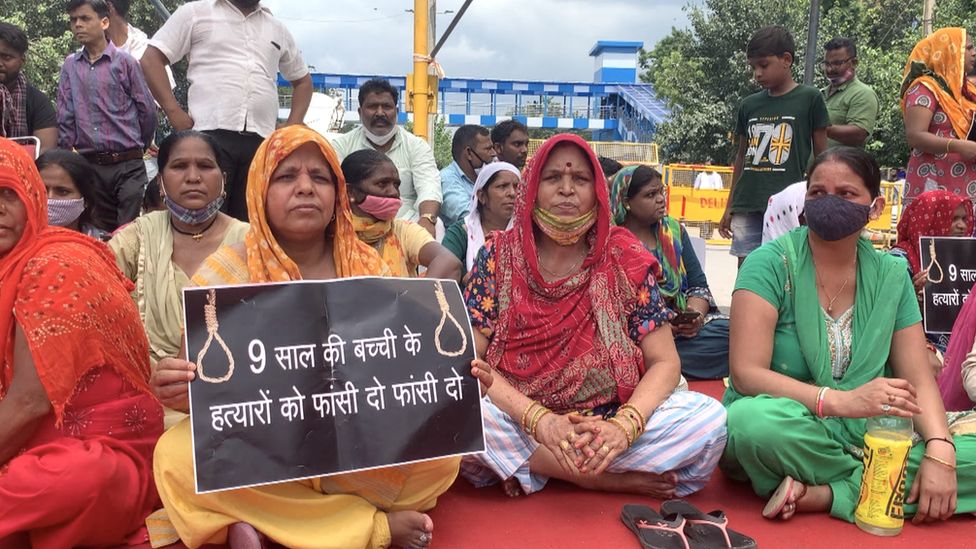 Police have registered a case of gang rape and murder and arrested the men.