When Victoria Nyanjura was abducted from her Catholic boarding school in northern Uganda by members of the Lord’s Resistance Army, she prayed to God asking to die.

She was 14 when she was taken, along with 29 others, in the middle of the night. 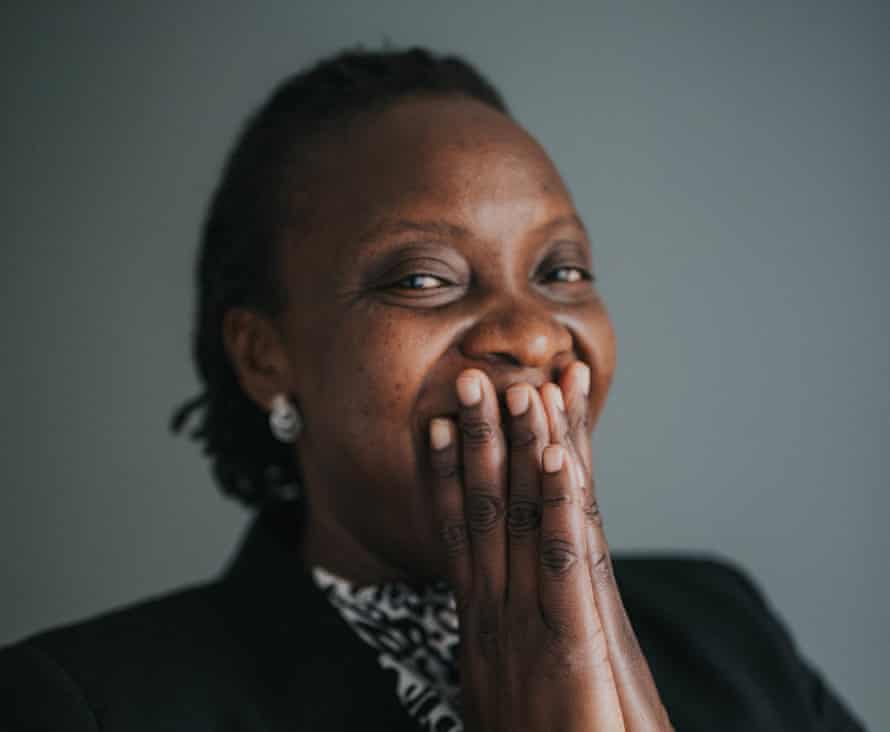 During the next eight years in captivity she was subjected to beatings, starvation, rape and other horrors that she cannot talk about even 18 years later.

Five of the girls who were taken prisoner with her died, and Nyanjura gave birth to two children….