The third United Nations Conference on the Law of the Sea, which began in 1973, was only concluded with the signing of the Convention in 1982.

This conference was convened for the purpose of establishing an equitable regime for the ocean area and it was hoped that the Convention to be produced would finally resolve many matters which had been unresolved. 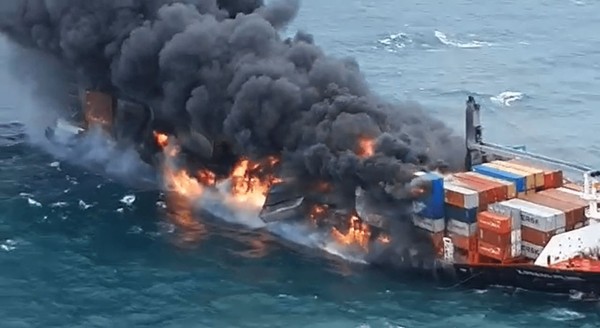 The final test consisting of 320 Articles and nine Annexes together with the final Act deals with all facets of the Law of the Sea.