A Sikh by birth, Bali converted to Islam to marry a Muslim man, Shahid Nazir Bhat.

Her parents objected to a marriage outside their community and filed a police complaint against her new husband. 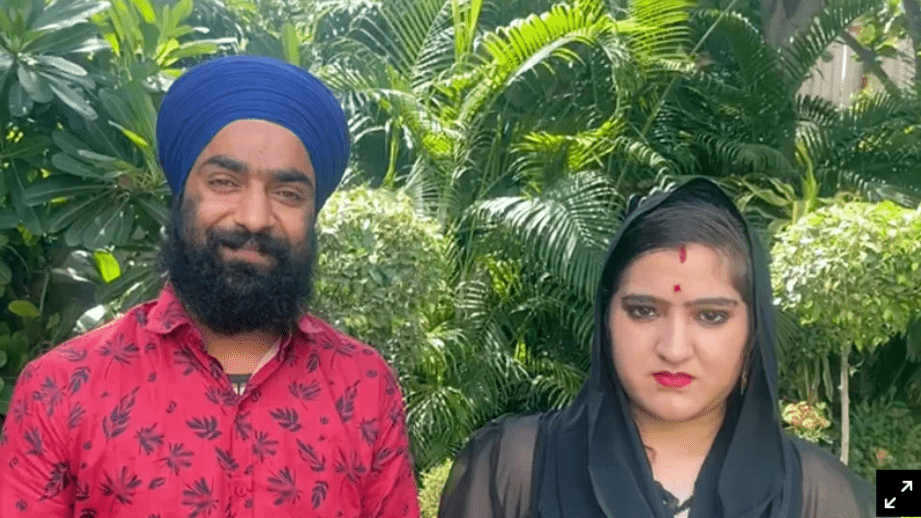 In court last month, she testified that she had married for love, not because she was coerced, according to a copy of her statement reviewed by The New York Times.

Days later, she ended up in the capital New Delhi, married to a Sikh man.