Of all the communist nations, which one supposedly doesn’t claim to be communist?

Of all these countries, which one obscures the foreigner’s ability to see, read, or learn about the giants of the faith? 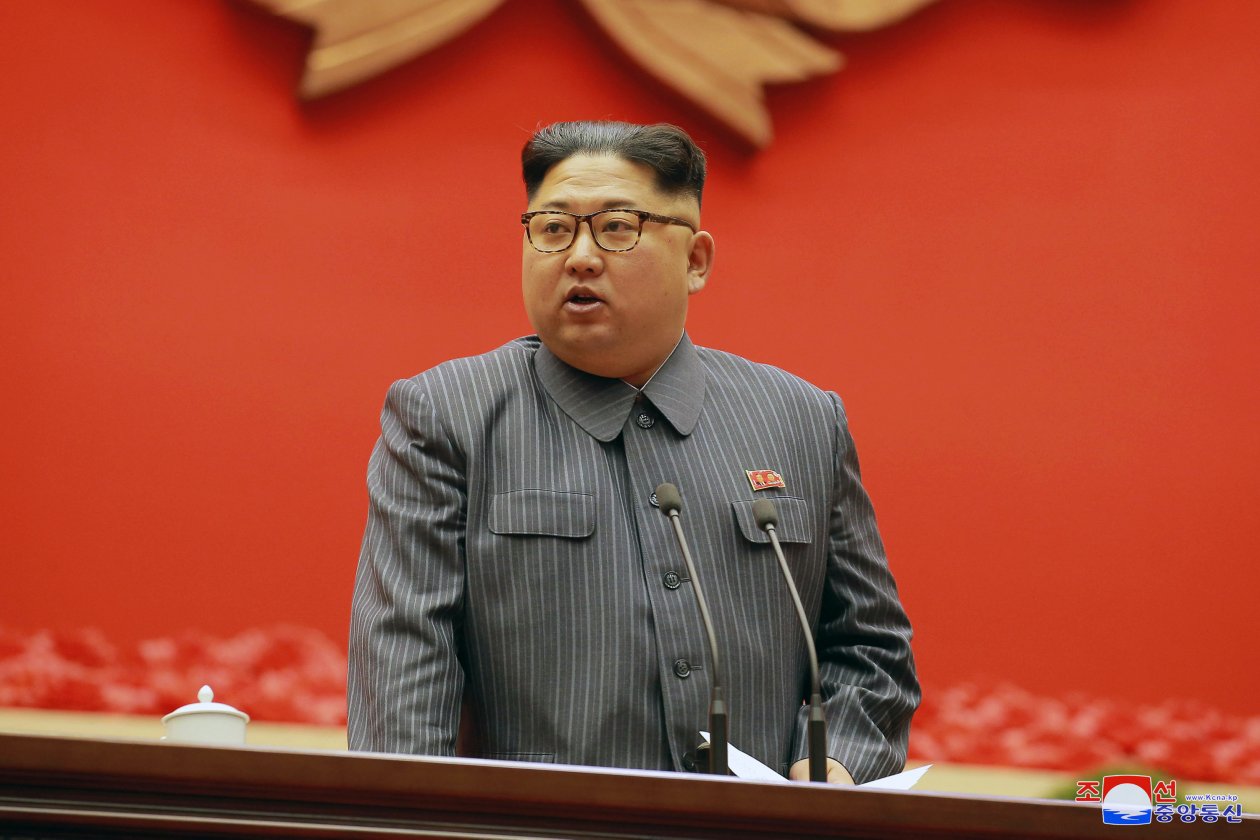 That country is the Democratic People’s Republic of Korea.

After all, without the latter, there wouldn’t have been a Bolshevik Revolution.

To this day, Vietnamese scholars still…