The U.S. military withdrawal from Afghanistan is progressing ahead of schedule and should conclude by the end of August.

On July 12, General Austin Scott Miller stepped down as the commander of United States Forces-Afghanistan (USFOR-A) and Operation Resolute Support, marking a symbolic end to the military mission in Afghanistan. 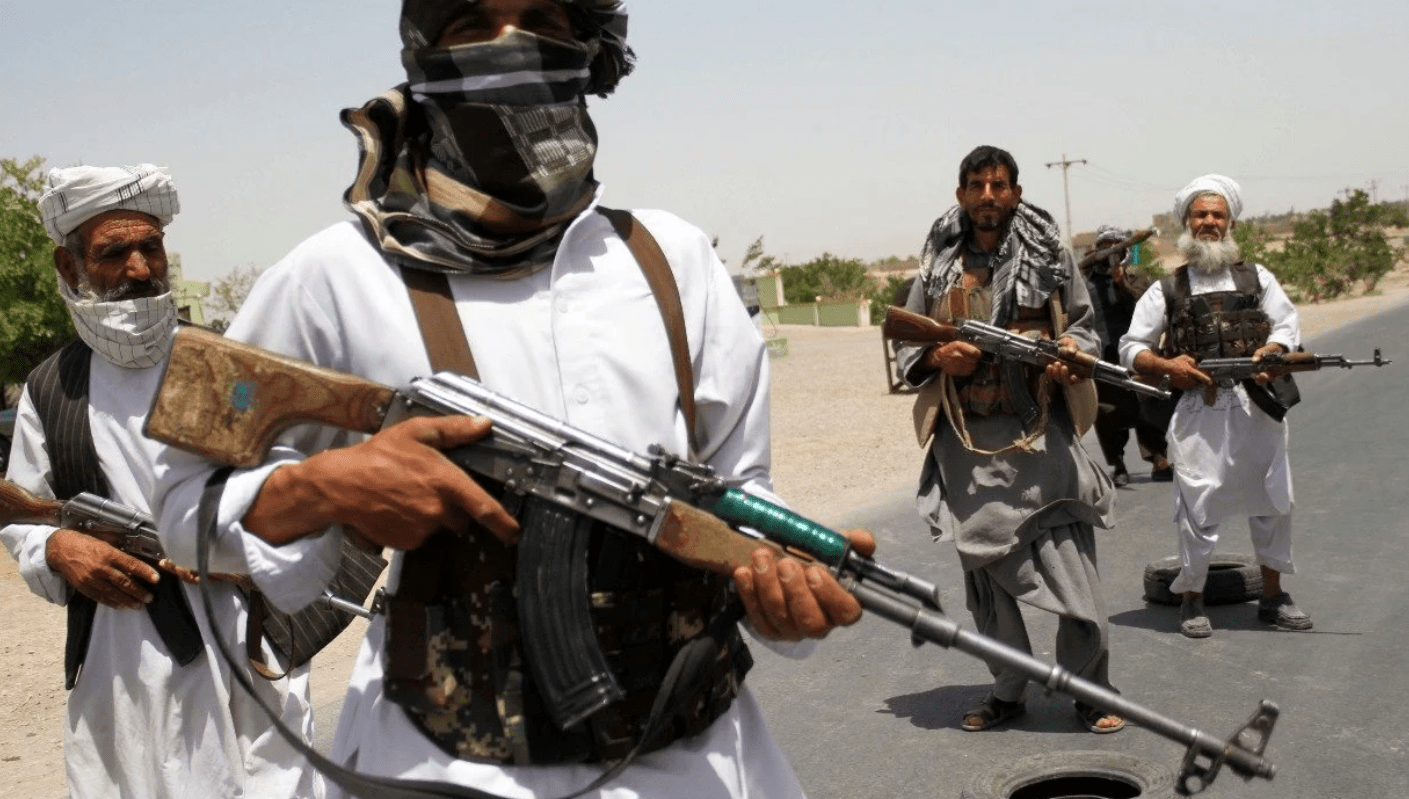 While President Joe Biden argues that “speed is safety” within the context of the troop drawdown, others are concerned that the rapid pace will result in unintended consequences and…