Nelson Mandela International Day is celebrated every year on July 18 and is also known as Mandela Day.

Rolihlahla Mandela was the former president of South Africa. He was the president from 1994 to 1999. 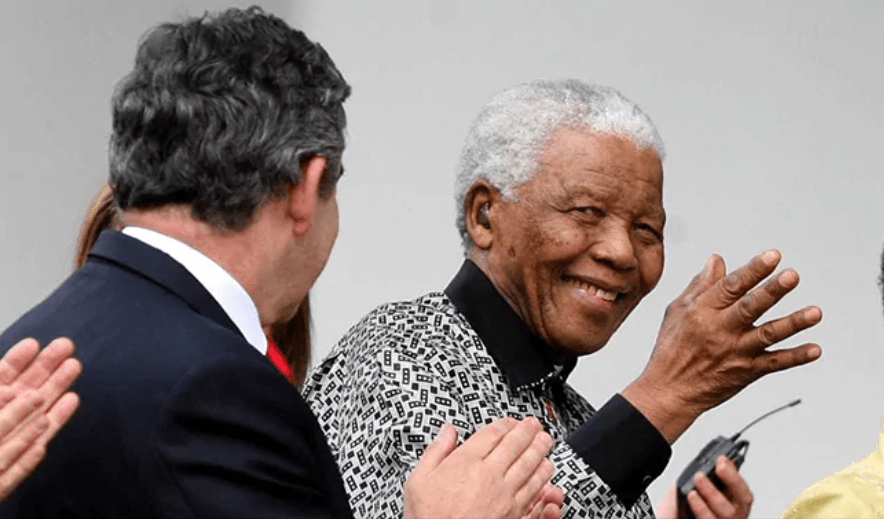 Mr Mandela is widely regarded as a leader of social justice and a staunch advocate for democracy.

He opposed the racist system of apartheid in South Africa and dedicated his life to establishing social equality for all. For his extensive work on social reform, Mr Mandela received over 250 honours and was awarded the…