Loghman Sawari was a child when they sent him to what he calls the “prison island”.

At 17, Sawari was unlawfully sent by Australia to the adult men-only detention centre on Manus Island. 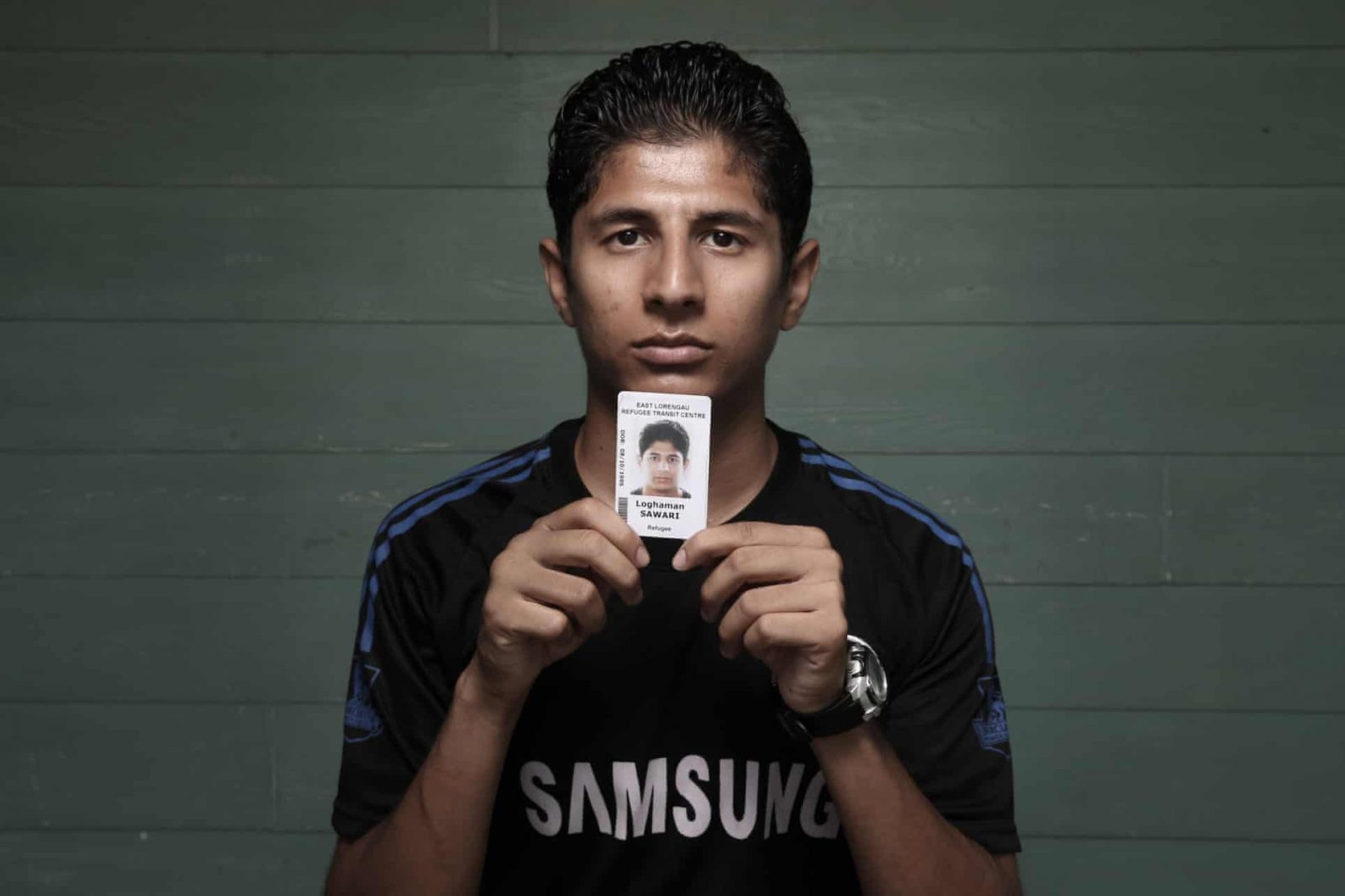 He was there when the centre was attacked and his friend murdered.

He endured beatings and deprivations, arrests and strip-searches.

He fled to Fiji, but was illegally deported. He acceded to resettlement in Papua New Guinea and ended up sleeping on the streets.