Both are foolish delusions.

For decades, Turkey was a staunch Cold War ally. One of only two NATO members to border the Soviet Union, Turkey went above and beyond in its partnership with the United States: 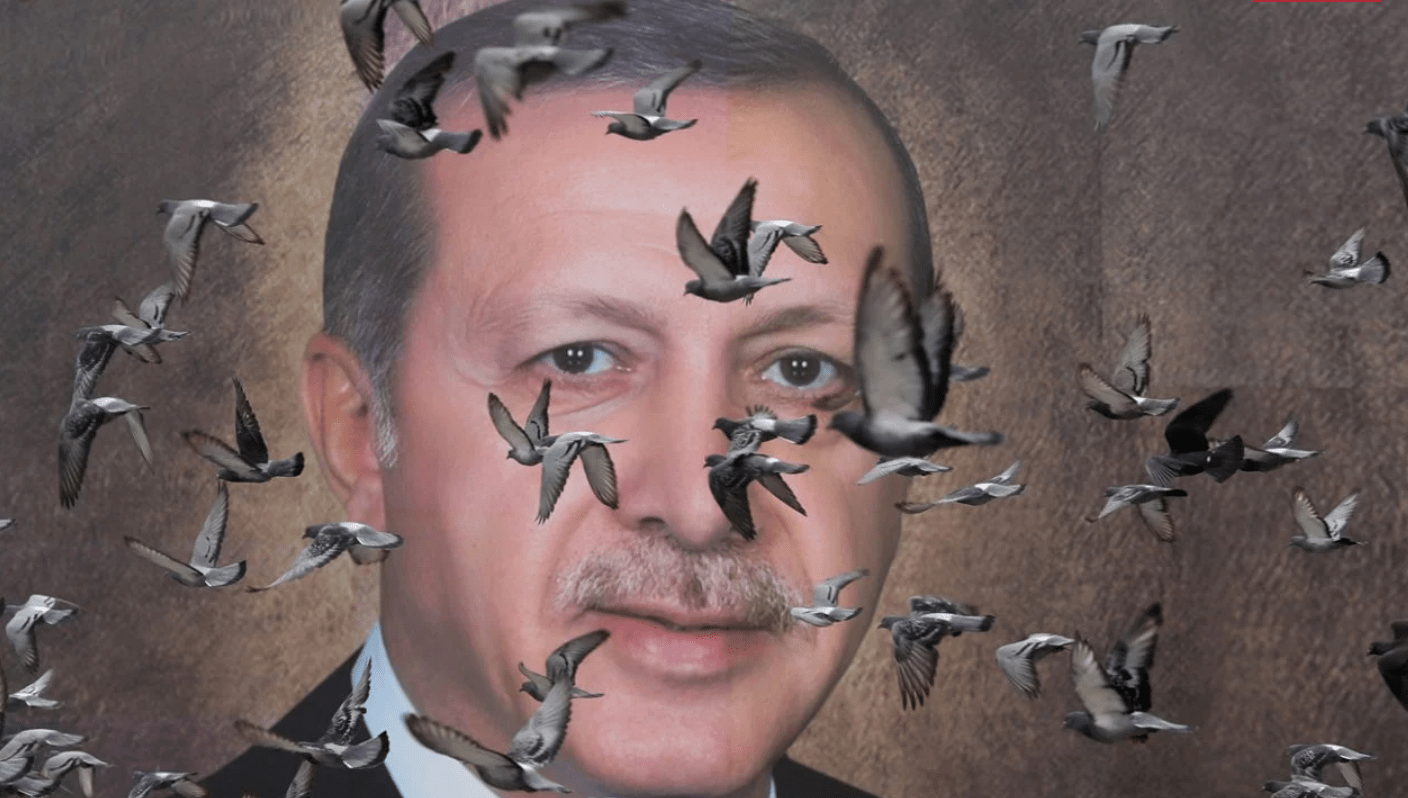 Turkey contributed more men under arms to NATO than Germany and France combined.

Turkey subsequently joined the Baghdad Pact and Turks fought alongside the United States in the Korean War.

Behind the scenes, Turkey proved crucial to numerous intelligence and counter-terror operations.