The failure to implement a parliamentary code of conduct has made Australia’s regulation of federal politicians’ conduct the weakest among comparable nations, research has found.

Unlike the United Kingdom and Canada, Australia lacks any enforceable code governing the behaviour of MPs, and unlike New Zealand, it has no system to regulate the ethics of ministerial staffers. 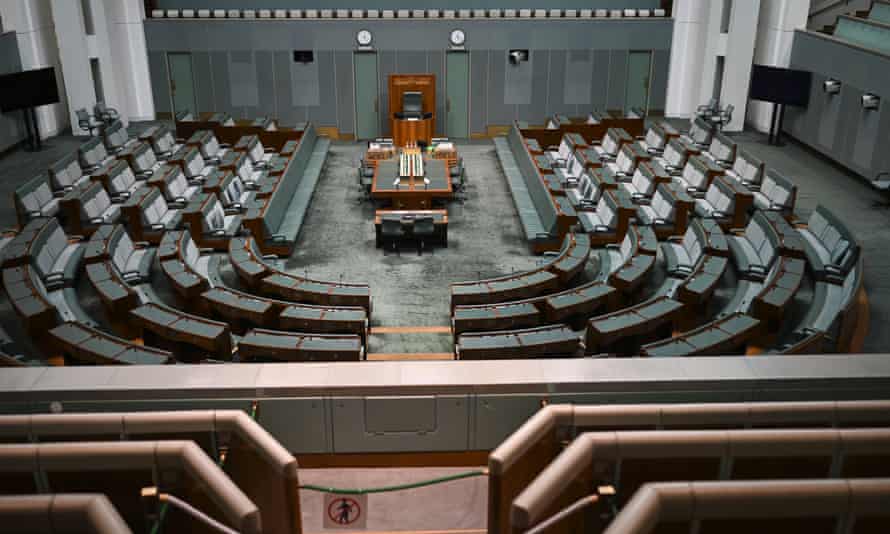